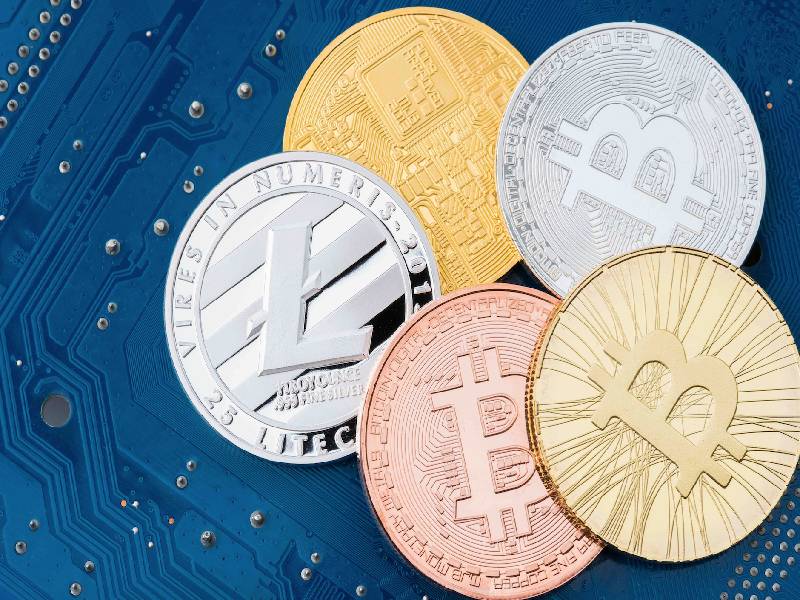 The proposition was tantalising: Provide an infusion of capital using cryptocurrency to Elon Musk, the billionaire founder of Tesla and SpaceX, and partner with him on his next moneymaking venture. It seemed too good to be true, but only because it was.

Between October and March, investors lost $2 million to fraudsters who impersonated Musk, a report by Federal Trade Commission (FTC) said. In all, nearly 7,000 people lost a reported $80 million overall as part of various scams targetting investors in Bitcoin and other cryptocurrencies. This marked a nearly 1,000 per cent increase compared to the same period the previous year.

People who got duped said they had seen videos on YouTube, with text running across the screen alerting them to a supposed “giveaway” from Musk. Some others said they responded to tweets they believed were from Musk.

Tesla had disclosed in its annual report that it purchased $1.5 billion worth of Bitcoin, while Musk announced in March that the electric car-maker would accept Bitcoin as payment for cars in the US, all of which sent the cryptocurrency’s prices soaring by more than 10 per cent. However, Musk has since reversed course, saying the company will no longer accept the cryptocurrency over concerns over its environmental impact.

Musk has similarly sent mixed messages regarding Dogecoin, which was created as a parody currency in 2013 and has recently been booming.

Joseph A Grundfest, a former member of the Securities and Exchange Commission, said the surge in scams involving cryptocurrency isn’t surprising, and warned people to be more circumspect. “Don’t send cryptocurrency to Elon Musk,” Grundfest said. “He already has more than he needs.”

The report cautioned that fraudsters are also using dating platforms to lure people into these scams. About 20 per cent of the money people lost were on these schemes. Moreover, unlike with other scams, people aged 20 to 49 were five times more likely to lose money on cryptocurrency investments as compared to older people.