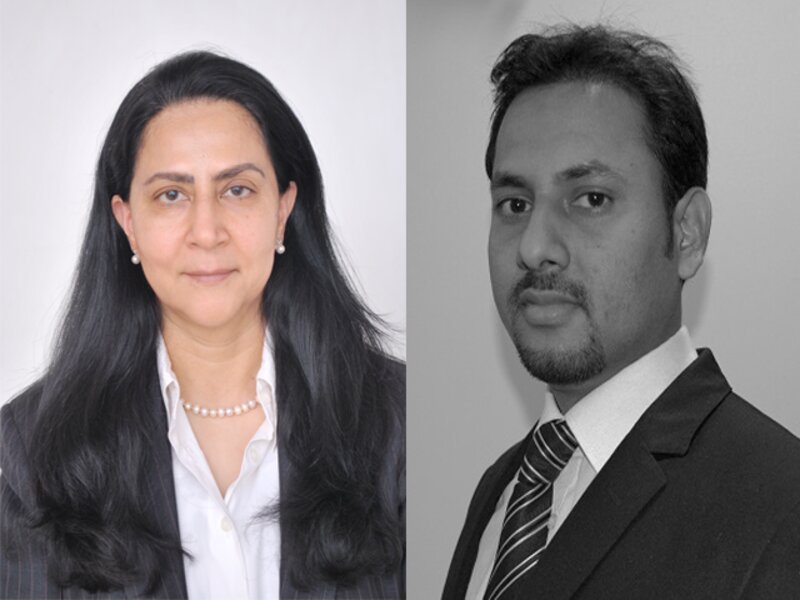 By Gopika Pant and Vineet Gupta

A majority of Indian companies which are now trading publicly were initially founded as family businesses with entire control being in the hands of family members. Over time, by consolidating wealth within the family, many companies flourished due to better access to capital, but failed to continue the success created by the founding generation, due to a host of reasons such as conflicts amongst succeeding generations of the family, lack of in-depth knowledge and experience in matters relating to the business and unprofessional execution of succession plans.

For creation of a long-lasting institution, it is necessary for the promoter family to adopt a robust succession plan set up on a solid foundation of professionalism whilst also considering the size and diversification of the business. In reality, it is hard to trace the exact terms of succession in various business families of India but there are various ways in which devolution of family wealth to the next generation could take place without compromising growth of the business.

Popular methods for wealth management of family run businesses include creation of a private family trust and cross-holding by the successors in various group companies.

Private Trust, cross-holding structure in group companies and Will

These structures are adopted to devolve the ownership and retain maximum control over the business, which also helps in avoiding hostile takeovers, provides leverage while raising capital from lenders and promotes in growth of revenue and expansion of the business. However, cross-holding is not an easy route. Cross-holding could create complexities due to a web of compliances for existing companies and lack of business, legal and corporate understanding by certain members of the family to whom control has devolved. Similarly, when a private family Trust is created, it must be ensured that Trustees would be experienced and neutral individuals, who are able to understand both the preservation and enhancement of wealth along with aspirations of family members. Recently, many business families have broken the complex cross-holdings structure and gone separate ways by acquiring ownership stakes of other family members in the companies where they have majority control whilst the rest of the family members remain minority shareholders.

Often, it&rsquo;s the case that the succeeding generation may not have the requisite business acumen to manage a business. In such cases, retaining the ownership and control of the business with the promoter family and appointing professionals on the board who have expertise in that specific business is a sound way out to ensure smooth operations, transitioning and overall growth of the business. It is for this reason that family offices have also become a popular idea amongst family run businesses. Family offices offer various advisory services which also include charting out bespoke succession plans.

Moreover, without conflicting with the code of corporate governance and interest of other stakeholders, in professionally managed family businesses, professionals operate the business by considering the underlying vision and objectives of the family. The promoter family must also consider that as the company grows various stakeholders such as lenders and investors, if any, will prefer to see professionally managed companies as oppose to a family controlled operation leading to personal bias of family members with a lack of transparency for the stakeholders.

Consolidation and succession through a Holding Company

Considering the diversity in business of promoter families, in order to give effect to a successful succession, recently many companies have also consolidated the stake of promoter shareholding in one company (commonly, the holding company) which holds and controls the rest of professionally managed companies. By doing so, it becomes easier for promoters to devolve their stakes in all of the companies to the next generation just by transmission of shares held in one holding company, in favour of their successors. Such holding companies could also be termed as special purpose vehicles formed to bridge the transmission in a more efficient manner as compared to a Trust which is not considered as separate legal entity for purposes of shareholding, though there may be some tax considerations in the latter.

Every family run business is unique in its own way which is why it is important that every succession plan should be customised to look after the interests and main objectives of each member of the promoter family.

Apart from the transmission of ownership and control to the next generation of the business family through any of the methods discussed, members of the family may also adopt a charter document more often called as &lsquo;Family Constitution&rsquo; which is similar to the Articles of Association of a Company which will govern various day-to-day business affairs of members of the promoter family. For instance if the succession plan will take place through consolidation of promoter holdings in various group companies via an SPV then execution of a detailed Shareholders Agreement will help in ascertaining the future course of action of the promoters&rsquo; family members or it can be done through separate charter documents.

Each of these methods are effective tools to carry on the family business in a sustainable manner through a robust and clear succession plan and its execution are crucial for optimising positive results for the family run businesses in India.