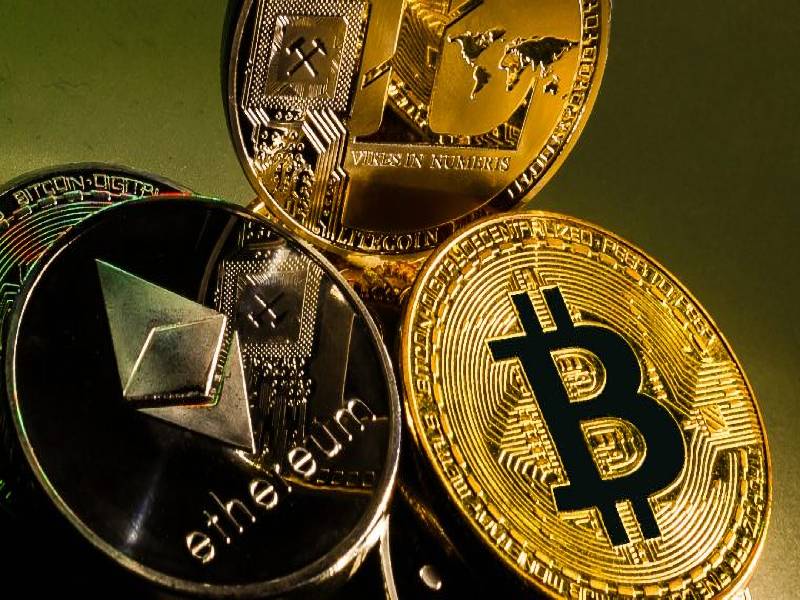 Agency claims transactions worth ₹2,790.74 cr carried out in violation of forex rules; CEO Shetty says crypto exchange in compliance with all laws

The Enforcement Directorate (ED) has asked India’s largest cryptocurrency exchange, WazirX, to explain transactions worth ₹2,790.74 crore that the agency alleged were carried out in violation of foreign exchange rules.

WazirX’s platform allowed clients to transfer cryptocurrencies to anyone, anywhere without any proper documentation, “making it a safe haven for users looking for money laundering/other illegitimate activities”, the ED said in a news release on Friday.

The federal agency said it notified Zanmai Labs, which owns the exchange, and its directors Nischal Shetty and Sameer Hanuman Mhatre to show reasons for not initiating action against them under the Foreign Exchange Management Act.

The ED sent the show-cause notice after it found the irregularities while probing money laundering by operators of Chinese-owned illegal betting apps, said a senior official, requesting anonymity. But this case is separate from the money-laundering probe, the official said.WazirX on Friday said it had not yet received any notice from the ED.

Shetty, who is also the chief executive of the Navi Mumbai-based exchange, said WazirX was in compliance with all applicable laws. “We go beyond our legal obligations by following know your customer and anti-money-laundering processes, and have always provided information to law enforcement authorities whenever required. We are able to trace all users on our platform with official identity information,” he said in a statement.

The company would fully cooperate in the investigation if it gets formal communication from the ED, he added.

The ED official ET spoke to said during the agency’s probe into the money-laundering case, it found that Chinese nationals had converted about Rs 57 crore into cryptocurrencies and transferred the money overseas through Binance, a Cayman Islands-based crypto exchange, which now owns WazirX.

A Binance spokesperson said the exchange does not comment on communications with any regulator as a matter of policy, adding that it works closely with regulators and law enforcement around the world to further security and sustainability in the industry while providing protection to users.

“On top of working with top KYC/AML vendors and geofencing, Binance continues to improve its cybersecurity posture in order to keep up with the everevolving threat landscape, where attackers are becoming increasingly sophisticated,” the spokesperson said.

According to ED’s press release, WazirX allows a wide range of transactions with cryptocurrencies including exchange between these virtual units and the rupee and transfer of cryptocurrencies in its pool accounts to wallets of other exchanges which could be held by foreigners in foreign locations.

For full report, go to www.economictimes.com