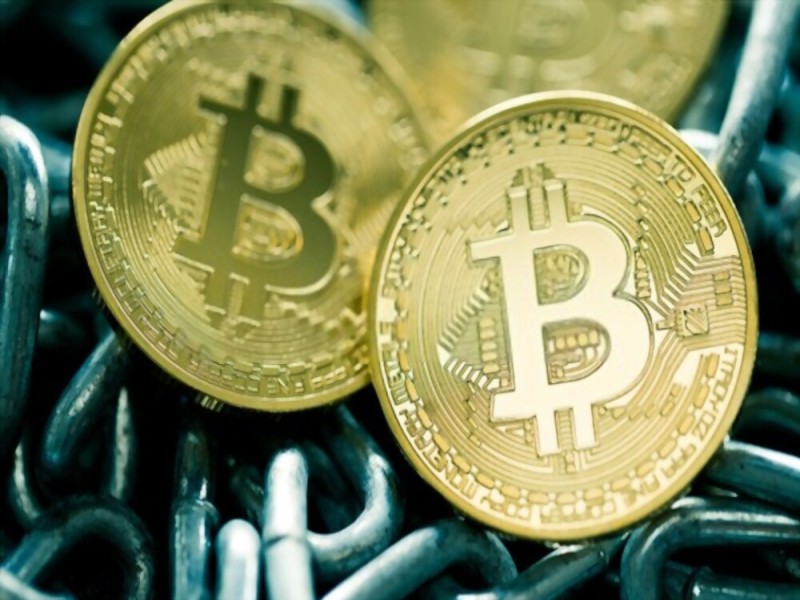 Distinguish between stablecoins and the rest

The list of Bills to be introduced in Parliament in the Winter Session makes it clear that the government proposes to ban private cryptocurrencies in general, while permitting some to remain, so as to let the underlying technology flourish. The Bill will also give a legal basis for a central bank digital currency in India. The government should not rush to pass bans, without a thorough discussion in Parliament and consulting experts on the pros and cons of such a move.

The RBI has made it clear that it considers cryptocurrencies to be destabilising. Further, if a lot of people invest in cryptocurrencies such as Bitcoin and associated coins with canine connotations, and eventually make huge losses, they are likely to come crying to the government for relief and seek compensation. So, the temptation is strong to ban cryptocurrencies on a precautionary basis. But the underlying blockchain technology is hugely useful, capable of underpinning smart contracts, instantaneous, low-cost settlement of cross-border payments, and making it difficult to launder money. Whether decentralised finance is desirable or much more substantial than a passing fancy are questions that cannot be settled a priori. Just as a new drug molecule has to be tested for toxicity and efficacy, rather than ruled out at the outset for possible toxicity, cryptocurrencies will also need to be tried out. However, it should be possible to make a distinction between stablecoins and coins with volatile values that fluctuate on pure sentiment, with no inherent value other than the assumption by many that others will see value in them.

Stablecoins issued by central banks and entities regulated by monetary authorities should definitely be allowed to operate, with the issuers being required to maintain sufficient reserves to maintain stability of value. The stablecoin that JPMorgan uses to settle cross-border payments for its clients should not fall foul of the law when it lands in India. India should press the Bank for International Settlements to come out with a stablecoin.