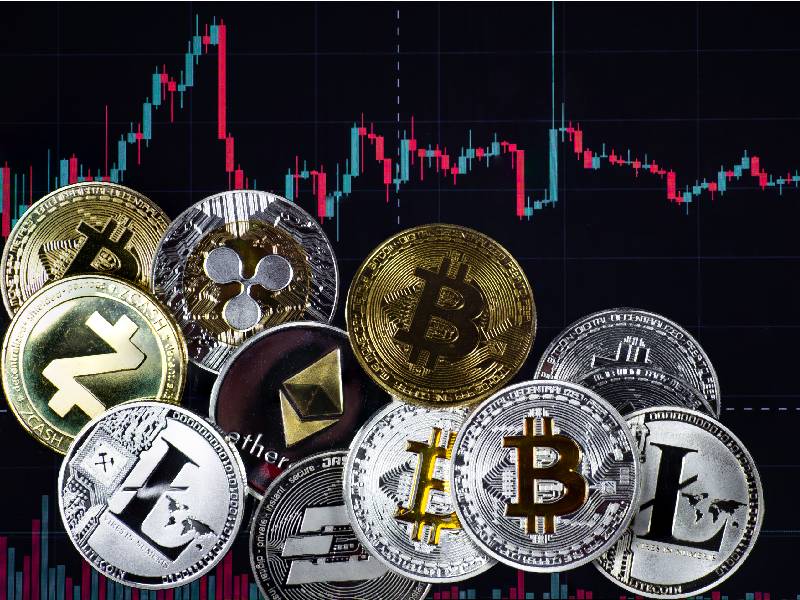 Users of India’s largest cryptocurrency exchanges, WazirX and CoinDCX, had a tough time on Wednesday due to outages as Bitcoin plunged over 30%, wiping out over $500 billion in value from the coin’s peak market value.

It was down15% to $36,700 (Rs 26.8 lakh) at around 11am in New York. It has erased all the gains it clocked up following Tesla’s February 8 announcement that it would use corporate cash to buy the asset and accept it as a form of payment for its vehicles. 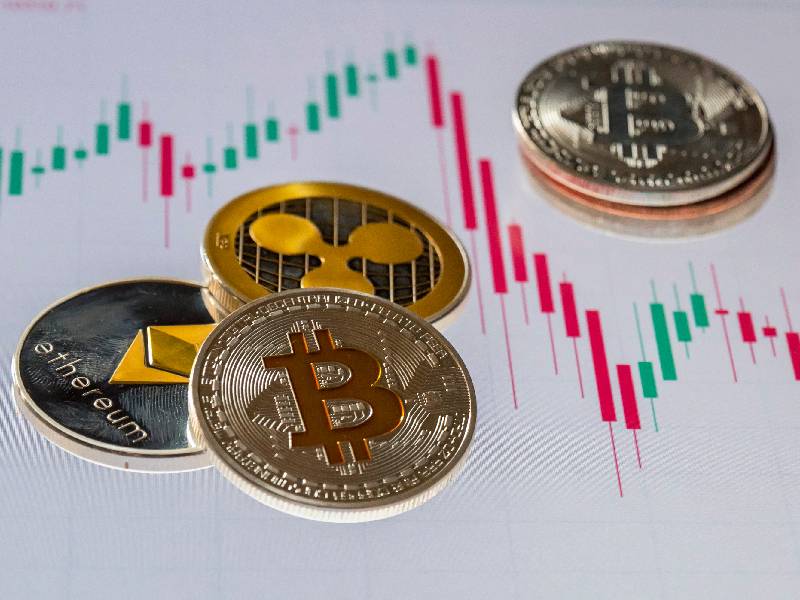 A statement from the People’s Bank of China on Tuesday reiterating that digital tokens can’t be used as a form of payment added to the selloff. Ethereum, the second-biggest coin, sank more than 40%, while joke token Dogecoin lost 45%.

In India, a combination of factors, including a scramble to exit and buy at dips resulted in the collapse of WazirX, sending its users into a tailspin. “Our team is working on bringing WazirX back up,” the exchange said. CoinDCX, which claims to have over one lakh active monthly users, also reported a downtime due to high user traffic, after users experienced issues related to services on their website and trading apps