Daughters Born Before 2005 Have Equal Rights To Ancestral Property: SC 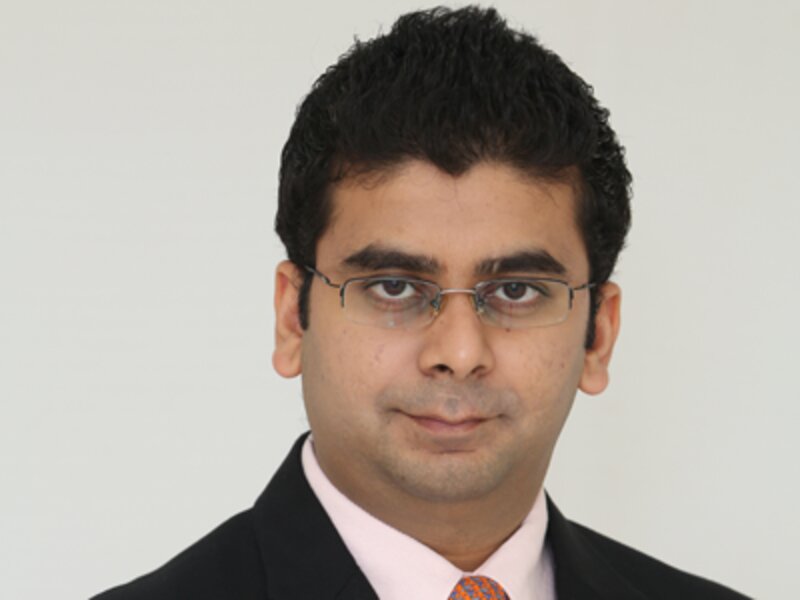 The issue of succession equality and rights for women has been extremely important and perhaps controversial in recent times. However, it is very heartening to see that our Indian Courts have continued to adopt a pro-women approach in a number of legal aspects, one of the most important of which is in relation to ancestral properties.

In a landmark decision, the Supreme Court of India (&ldquo;SC&rdquo;) upheld the right of a daughter to be entitled to an equal share as a son in an ancestral property, including daughters who were born before the Hindu Succession Act, 1956 (&ldquo;HSA&rdquo;) came into force. The judgement was delivered by Justice A.K. Sikri and Justice Ashok Bhushan on February 1st, 2018 in the matter of Danamma v. Amar .

Clarifying further, the Bench added that the Hindu Succession (Amendment) Act, 2005 (&ldquo;2005 HSA Amendment&rdquo;) to Section 6 of the HSA makes a daughter a &ldquo;coparcener&rdquo; (one who shares equally in inheritance of an undivided joint family property, and since 2005 this applies equally to both sons and daughters) since birth; and this fact gives her the same rights and liabilities as a son while asserting that it is applicable in all property disputes filed before 2005 as well. The marriage of the daughter makes no difference to this position.

A Hindu Undivided Family (&ldquo;HUF&rdquo;) is a unique concept that exists under Hindu law. It is a body having a separate legal personality, comprising of all lineal descendants of a common ancestor and includes their wives and daughters. A &lsquo;coparcener&rsquo; is a lineal descendant who is within four degrees from a common ancestor, and such person acquires an undivided interest in the HUF property immediately at birth. Prior to the 2005 HSA Amendment, a daughter ceased to be a coparcener in her father&rsquo;s HUF upon her marriage. However, as per the amended law, whilst a married woman becomes a &lsquo;member&rsquo; in her husband&rsquo;s HUF (i.e. she has very limited rights in the husband&rsquo;s HUF), she also continues to be a coparcener in her father&rsquo;s HUF. 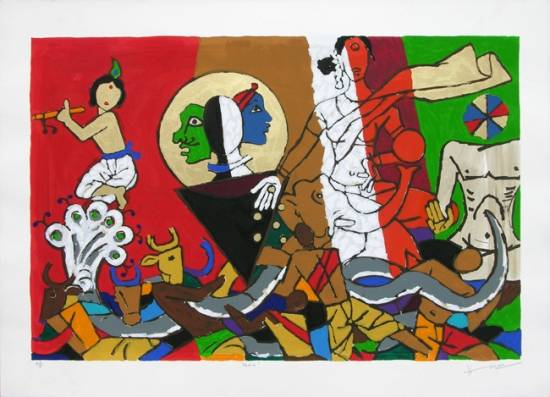 In 2002, a plea was filed in Karnataka by two sisters of the &lsquo;Savadi family&rsquo;, seeking a share in their late father Mr. Gurulingappa Savadi&rsquo;s property. The trial court dismissed their plea in 2007 and held that the sisters were not entitled to any share as they were born prior to the enactment of the HSA, and therefore could not be considered as coparceners. It also rejected the alternate contention that, in any case, the sisters had acquired a share in the HUF property after the 2005 HSA Amendment. The view of the trial court was affirmed by the Karnataka High Court, leading to the appeal in the SC.

The issue before the Supreme Court

The question of law which was considered by the SC was: Whether the daughters of the propositus could be denied their share, on the ground that they were born prior to the 2005 HSA Amendment, and, therefore, cannot be treated as coparceners?
An alternate question was, whether, with the passing of the 2005 HSA Amendment, the appellants would become coparcener &ldquo;by birth&rdquo; in their &ldquo;own right in the same manner as the son&rdquo; and would, therefore, be entitled to equal share as that of a son?
Supreme Court&rsquo;s Verdict

Setting aside the High Court order, the SC held that a daughter’s share in ancestral property could not be denied on the ground that she was born before the 2005 HSA Amendment; and the amendment was applicable to all partition suits filed before 2005 and pending when the amendment was framed.

&ldquo;These changes have been sought to be made on the touchstone of equality, thus seeking to remove the perceived disability and prejudice to which a daughter was subjected.&rdquo;

The SC correctly took the view that the amendment of Section 6 of the HSA vide the 2005 HSA Amendment clinches the issue, beyond a pale of doubt, in favour of the appellants and held that:

&ldquo;This amendment now confers upon the daughter of the coparcener as well the status of coparcener in her own right in the same manner as the son and gives same rights and liabilities in the coparcener properties.&rdquo;

What difference will this case make?

After 16 years of the partition suit being filed, the Savadi sisters were finally granted justice. The SC&rsquo;s decision crystallizes the inheritance rights of women under Hindu law, irrespective of their marital status. The 2005 HSA Amendment fundamentally altered the status of women, by making daughters equal coparceners in the same manner as the sons in the HUF property. However, it did not expressly provide for retrospective operation of law. The SC had the option of taking either a very narrow view of the law, or choosing to do what they did. They chose wisely. This decision has made it law that a daughter (whether in existence or not on the date of amendment) will be entitled to an equal share as that of a son (i.e. her brother) in her father&rsquo;s property. This categorical assertion by the SC has clarified the law, leaving very little scope for misinterpretation by other courts.

For daughters wanting to claim a share in their ancestral property, they can now do so regardless of the year of their birth. Even children of a pre-deceased daughter can claim a share in HUF property to the extent it would have devolved upon their mother. However, in practice, most daughters do not claim a share in their ancestral property and relinquish it in favour of their brothers, often for little or no compensation. Societal and family pressures force women to do so, and this is unlikely to change in the medium term across India. Even awareness or knowledge about their personal wealth and the need for succession planning is very limited or non-existent, let alone awareness of such nuanced issues on family property. This reflects a very sorry and sad state of affairs in the Indian male dominated environment.

It is important to note that Section 6 of the HSA applies only to intestate succession (i.e. default succession under the law), and not to bequests of personal assets through testamentary instruments (i.e. a Will or Codicil). Families looking to bequeath their assets to specific persons should do so by way of a professionally drafted Will, which clearly lays out the manner of bequest. This helps mitigate the risks posed by the change in law and ensure that the assets do not get locked up in litigation for many years.

Today, women are playing a pivotal role in the business world, far beyond just in their family businesses. Given the evolving nature of inheritance & succession law, they must take steps to understand their inheritance rights, and do something proactive about it. Women, we encourage each of you to think about your succession and legacy very carefully, and consider putting in place your Wills at the earliest.