Cryptos Not For India 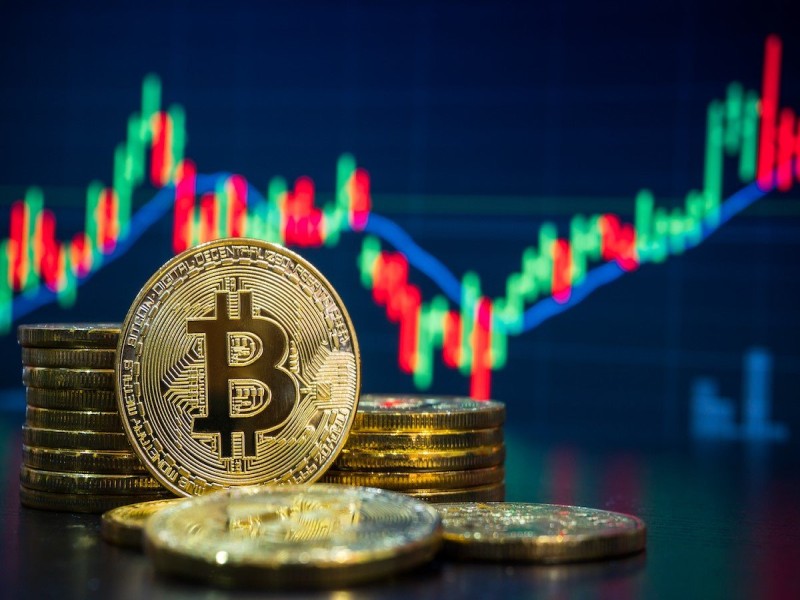 GoI should ban cryptocurrencies without exceptions. Blockchain technology can be explored anyway

Cryptocurrencies have caught the Indian public, especially the young, by storm. The pace of activity in the cryptomarket has been exponential numbers that are being quoted are astounding and vary so much that one is not even sure of the rough number of Indians and the amounts involved. One in every 10 Indians? Anxious not to miss the bus, each day more and more people seem to be getting into it.

A high-powered inter-ministerial committee (Garg committee) studied the cryptocurrency in all its ramifications in 2019. It came out with an excellent report and proposed a draft bill banning all private virtual cryptocurrencies. GoI was ready to introduce the bill in Parliament this year.

It is now understood that a new bill will be introduced in the forthcoming session. The stated aim is: “To create a facilitative framework for creation of the official digital currency to be issued by the Reserve Bank of India. The bill also seeks to prohibit all private cryptocurrencies in India, however, it allows for certain exceptions to promote the underlying technology of cryptocurrency and its uses.”

The Garg committee had spelt out the technological, legal and regulatory risks of private cryptocurrencies and finally recommended the banning of private cryptocurrency for many reasons: Risks to consumers (speculative nature, no sovereign guarantee, loss of access if private key is lost, cyber risk), criminal activity and money laundering, anonymity provided to user/holder, concerns on supply of currency outside the purview of the central bank, and adverse impact on energy use.

Parliament needs to debate why any exception should be made to the proposed ban on private cryptocurrency and what public policy objective will be served by making such an exception. The underlying technology viz blockchain technology can still be explored for any useful purpose without making an exception in the law.

Let us look at the objectives of regulation.

Allowing private cryptocurrency to be held by the public as an asset class is fraught with risk as the only objective served is to lure people into gambling and making a quick buck. Regulation will only legitimise and make the business grow even more. Regulation itself is tricky and raises a number of questions: Does it mean vetting risks that are not even known or clear at the present stage?

There are more than 6,000 private cryptos in the world and in India two or three are more popular – Bitcoin being the most popular. On what basis will the government make exceptions to allow specific cryptos? Can exceptions be made for some cryptos and not others?

The exchanges are only intermediaries and regulating them is not sufficient. The technology itself is based on a distributed ledger. The primary issuance of cryptos (so-called mining) is in the hands of anonymous people within a very opaque structure. This is the USP of private cryptocurrencies. Is it possible to regulate such persons or a system?

Against whom will the regulator proceed in the event there is disruption and loss to investors?

Is it possible to vet the technology, security and governance of the private cryptocurrencies allowed as an exception?

How does the settlement of private cryptos traded on exchanges happen? How are funds used for acquisitions of such private cryptos transferred abroad to represent ownership in the master ledger? Do exchanges which offer these assets to investors acquire them through aggregation and transfer funds abroad and create subunits for holders in India?

Is this activity permitted under the present regulations under Foreign Exchange Management Act (FEMA)? If yes, under which regulation? If not, then how has it been done? Is the Liberalised Remittance Scheme being used for acquiring Bitcoins directly? Is it permitted? Have there been any violations already of FEMA in this regard and if so what is the action taken? The country’s capital management framework can be made a mockery of, if these questions are not answered.

There are reports of cryptos being used for money laundering and other illegal/ criminal activity. Hopefully, investigation authorities will enforce penalties and plug any loopholes in laws/rules.

So, summing up, Parliament should debate whether there is any public policy objective that can justify allowing private cryptocurrencies even as an exception at this stage. The market is exploding and new investors are being lured. Wisdom lies in monitoring developments on private cryptocurrencies in the rest of the world and exploring how blockchain technology can be put to good use.

While the new bill may facilitate issuance of central bank digital currency, the clause on exceptions should be removed. The Indian economy and the people of India cannot afford the play of unproven financial innovations in the country.

The writer was Deputy Governor, Reserve Bank of India