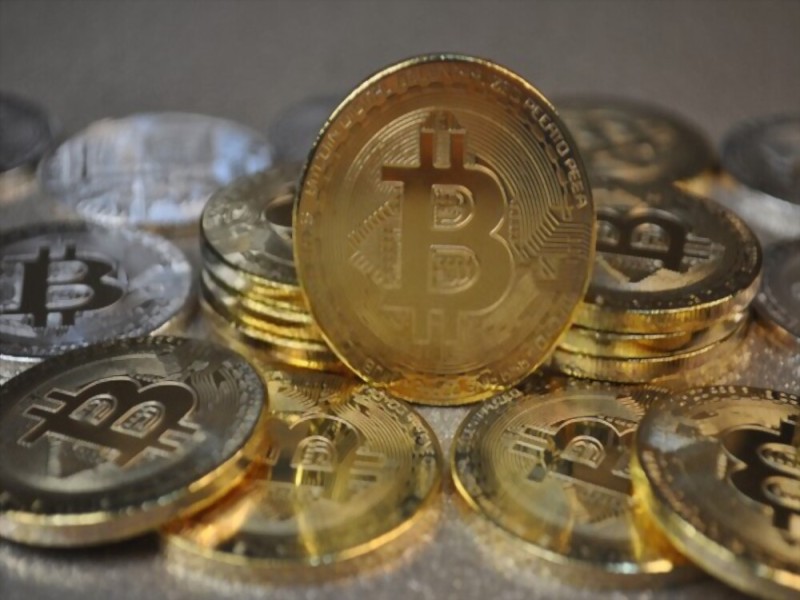 While suggesting that a ban may not help, industry representatives on Monday told a Parliamentary standing committee that cryptocurrencies should be regulated since they cannot be stopped, amid concerns over security and investor protection by some of the panel members.

The Parliamentary standing committee on finance headed by BJP MP Jayant Sinha met representatives from the cryptocurrency sectors and other experts to get their views on the issue. Experts from the Indian Institute of Management were also consulted as well as industry associations. The industry, as well as some of the experts, are learnt to have called for a regulatory mechanism to be put in place and highlighted the benefits of the technology and the sector in future.

This was the first meeting of the panel and government officials are expected to be called for the next round of consultations, which has attracted attention, given the sudden interest in the latest financial instrument where some companies are promising astronomical returns. The panel did not express any view on the crucial issue and may hold more consultations.

Sources said some members raised concerns about the issue of high returns being promised by crypto assets and need to protect investors, while others raised the issue of security. The panel’s meeting comes shortly after a high-level meeting convened by Prime minister Narendra Modi on Saturday held a comprehensive review on cryptocurrencies and the way forward. The government is looking at “forward looking and progressive” regulation of cryptocurrency and government sources had made it clear that an unregulated market for digital currency cannot be allowed to become avenues for money laundering and terror financing.

During the meeting there was a strong view that attempts to mislead the youth through non-transparent advertising, that over-promised, needed to be stopped.

The Centre is finalising a legislation on the issue and there are expectations that the government may soon pilot a bill, something it had planned during the Budget session to “prohibit all private cryptocurrencies in India”.

The RBI had conveyed its decision to seek a ban on such instruments and has expressed serious concern over proliferation of such instruments. While asserting that the technology of blockchain should be encouraged, the central bank has questioned the purpose of cryptocurrencies to be labelled as a currency. It has said that a currency is a sovereign right and cannot be assigned to any individual entity. The issue of these instruments being legal is also yet to be settled. RBI governor Shaktikanta Das had recently said that cryptocurrencies were a serious concern to the central bank from the point of view of macroeconomic and financial stability.