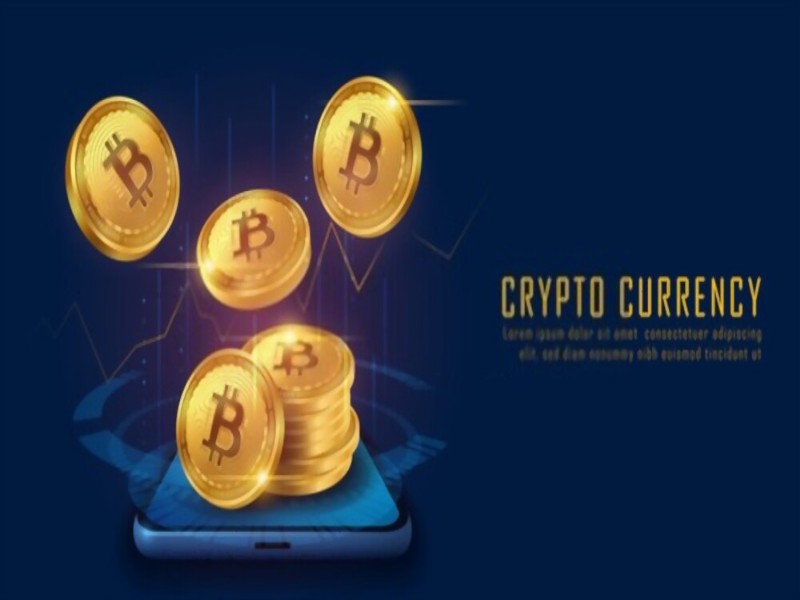 Cryptocurrency: Ideal law will ban use as legal tender, allow it to be an asset

Suddenly cryptocurrencies (cryptos) are all over – on social media, on our TV screens and on the frontpages of newspapers. At the Sydney Dialogue last week, the Prime Minister called on democracies to work together on cryptos so that ‘they do not fall into the wrong hands and spoil our youth.’ The RBI governor, for his part, has repeatedly expressed concerns about cryptos being a threat to our macroeconomic and financial stability.

The government will introduce a bill in the winter session of the Parliament for regulation of cryptos that, in a departure from its earlier stance of a total ban, will in fact allow some space for them to operate.

If cryptos are such a big threat, why does the government want to keep the door partially open? And why are the government and RBI seemingly not on the same page? Both questions defy simple answers.

The biggest threat from the government’s perspective must be that, absent any regulation, the crypto world can become like the wild west with cryptos becoming conduits for illegal activity – money laundering, drug trafficking, financing of terrorism and defrauding of gullible investors. On the other hand, recognising cryptos as an asset class and regulating them will allow the government to monitor the trading activity, tax the capital gains of investors and enforce some standards of transparency and a code of conduct.

As against this costbenefit calculation from the government’s viewpoint, I see four possible concerns from RBI’s perspective.

By far the biggest fear of central banks, RBI included, is that cryptos will erode their monetary sovereignty. In fact, when Bitcoin and its clones first emerged a dozen years ago, central banks were quite nonchalant. Notwithstanding their libertarian charter of freeing people from the tyranny of fiat currencies issued by central banks, this first wave of cryptos failed to replace traditional money largely because their values gyrated widely.

But the story can be quite different with the second wave of cryptos called stablecoins. While Bitcoin has no intrinsic value since it is backed by no more than an algorithm, these stablecoins are backed, one to one, by a reserve asset such as the dollar.

That reserve backing will potentially give stablecoins the gravitas to pull transactions away from the national currency into its own medium, putting the central bank out of the loop on economic activity. The central bank in turn will lose its ability to set the interest rate, calibrate the money supply and control inflation.

Is such ‘e-dollarisation’ probable? Consider Diem – the stablecoin proposed to be issued by Facebook. Given Facebook’s client base running into billions and its wide swathe of enticing services, it is not farfetched to imagine that the Diem will become a viable competitor to fiat currencies. As the use of domestic currency declines, the central bank’s monetary policy will lose traction.

What makes the situation even more worrisome is that most stablecoins are likely to be pegged to the dollar, the dominant global reserve currency. The US might actually see that as an advantage as it will strengthen the reach of the dollar, and therefore be disinclined to regulate them.

What then is to prevent such stablecoins, operating beyond regulatory gaze, to delink from the reserve peg, become independent creators of money and dent the domestic monetary policy of emerging and developing countries?

A second big fear for RBI could be that cryptos would become conduits for capital outflows as investors put domestic money in the crypto exchange and exit out of it abroad in a hard currency. This threat is non-trivial; China is reported to have lost as much as $80 billion via cryptos last year before it banned all crypto transactions this September.

Managing the capital account consistent with their inflation targets is already a complex challenge for emerging economy central banks like RBI. Capital flight via cryptos will exacerbate that challenge.

The third concern for RBI could be financial instability arising from the volatility in the value of cryptos. The value of Bitcoin, for example, fluctuated between $1,000 in 2017 and close to $70,000 more recently, drawing a parallel with the Dutch Tulipmania of the 17th century. When exposed to such volatility, banks become vulnerable. For sure, the volumes are small right now but with the current explosive rate of growth in crypto trade, nothing can be taken for granted.

Finally, a shared worry for the government and RBI is potential loss of seigniorage revenue. When the RBI buys assets such as government securities, it pays for them by printing currency – in effect creating money out of thin air. The returns RBI earns on the assets so bought constitute its seigniorage revenues which eventually accrue to the government. Cryptos could eat into this revenue by rendering money supply itself a less potent policy instrument.

Given this balance of concerns, what is the way forward?

Internationally, regulatory responses to cryptos have fallen into three broad categories. The first is passive tolerance which involves prohibiting regulated institutions from dealing in cryptos without explicitly clarifying their legal status. RBI tried this option but the Supreme Court struck it down. A second approach is a total ban like in China. But that model entails the risk of pushing the trade into invisible and illegal channels, possibly inflicting even greater damage.

A third approach is to follow countries such as the UK, Singapore and Japan that have allowed space for cryptos to operate under a regulatory radar but without recognising them as legal tender. India will be well advised to follow this middle path.

It is better, as Keynes said, to be roughly right than to be precisely wrong.