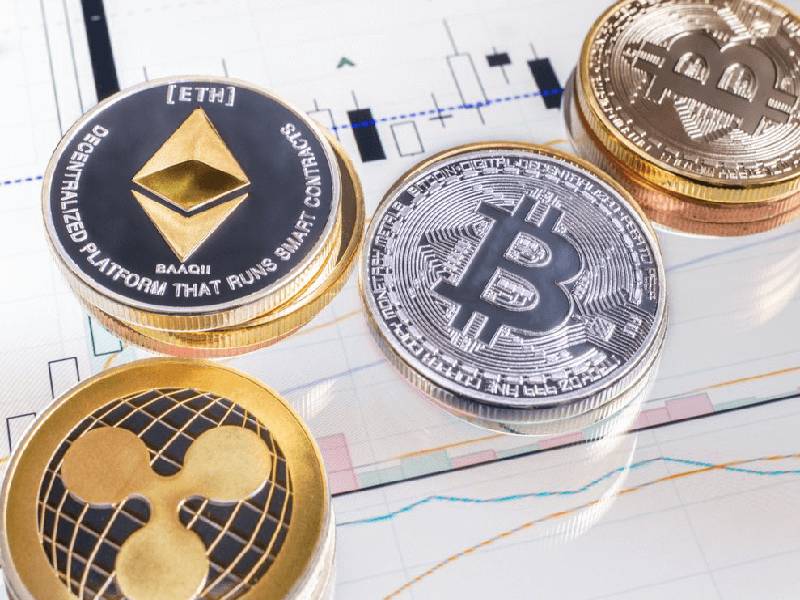 Discussions on rejig gather pace; board for self-regulation, code of conduct on agenda

India’s nascent cryptocurrency industry will overhaul and standardise its disclosure and compliance mechanisms in a bid to establish itself as a legitimate business in the eyes of legacy financial players.

The effort has gathered pace after the Reserve Bank of India (RBI) made it clear banks should not apply its April 2018 circular — struck down by the Supreme Court in 2020 — to penalise customers for dealing in cryptocurrencies.

Leading cryptocurrency exchanges, including WazirX, CoinDCX and CoinSwitch Kuber, have partnered with the Internet and Mobile Association of India (IAMAI) to set up an advisory board to implement a code of conduct for the industry, people aware of the matter told ET.

The board will be set up under the Blockchain and Crypto Assets Council (BACC), part of IAMAI, and will act as a self-regulatory organisation for the sector.

The code, in the works since last year, will be applicable to all member cryptocurrency exchanges. It will include standardised annual audits, routine disclosures of company information and funding, repeat know your customer (KYC) checks, improved data storage standards as well as a reassessment of customer risk profile, the sources said.

The board will liaison with regulatory and supervisory authorities, such as the Financial Intelligence Unit and the RBI, to flag suspicious transaction.

The board – which will comprise three to four external members – will also create a mechanism to certify exchanges that comply with its criteria.

“India’s cryptocurrency industry is young and burgeoning. There must be adequate balance between regulations and supervision to allow companies to grow,” said Navin Surya, emeritus chairman of the Payments Council of India and a member of BACC’s advisory board.

“The central bank’s directive to banks in its 2018 circular…offers much-needed clarity. The industry welcomes steps to improve due diligence and regulations,” he added.

According to sources, the proposals are in “discussion phase” and the attempt is to bring India’s scattered and informal crypto and blockchain ecosystem under one standard authority.

“As we speak, the board is still getting set up and the roles/responsibilities have yet to be distributed. Till now… exchanges and the association have only agreed for a code of conduct and the full-blown self-regulatory code is being drafted,” said Sathvik Vishwanath, cofounder and chief executive of crypto exchange Unocoin and a member of BACC.

BACC has 12-15 exchanges and several smaller blockchain and crypto startups.

Discussions picked up momentum earlier this week, with meetings among chief executives and compliance officers of leading IAMAI members over formalising the governing board.

The Internet and Mobile Association of India (IAMAI) declined to comment.

Several challenges needed to be overcome first, sources said. For instance, none of the Big Four auditing firms in India currently offers auditing services for cryptocurrency.

There is no exact number of cryptocurrency firms operating in India. It is estimated that at least 50 are actively onboarding customers and collectively processing transactions worth over ₹15,000 crore annually.

Interest in cryptocurrency has increased over the last 15 months in tandem with the bull run of bitcoin and other virtual assets globally. There is, however, no legislation or regulatory code yet to govern this ecosystem, leading to confusion among customers, businesses and financial institutions providing banking services.

In the last few months, several leading banks and payment gateways pulled the plug on cryptocurrency transactions, citing unclear regulations. Some banks cautioned customers and payment intermediaries citing the RBI’s 2018 circular, though it was struck down by the top court after IAMAI and crypto exchanges filed a petition.

“Cryptocurrency is a lucrative business for payment gateways. But proper due diligence on lines of KYC, money laundering and terrorism financing checks are necessary before we onboard these businesses,” said Vishwas Patel, chief executive of CCAvenue, a payment gateway.

Two bankers told ET on condition of anonymity that they would reassess the situation and take a fresh call following the RBI clarification. “Several banks lack technical expertise, at this point, to make supervisory assessment on these transactions. We are studying it, like all other banks,” a senior executive at a leading bank said.