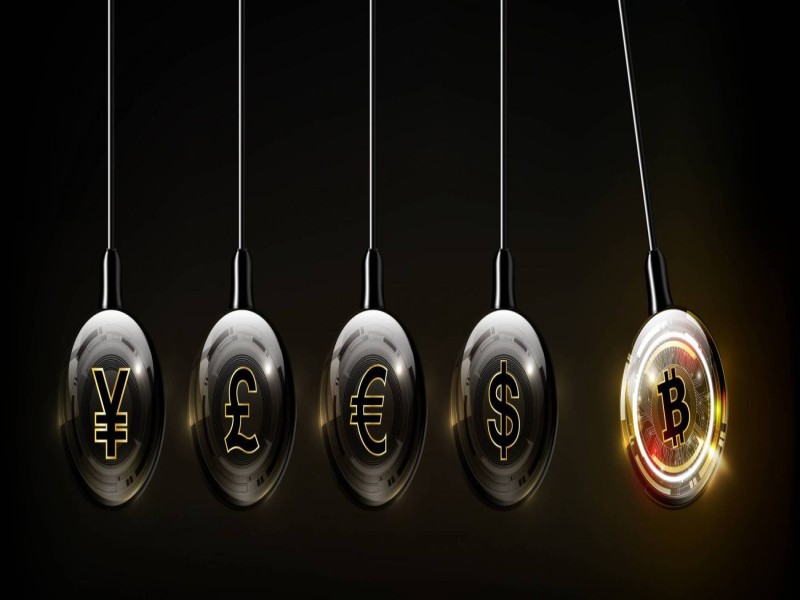 The blitz, dominated by CoinDCX, may have heightened government and regulatory concerns over virtual currencies and the commercials that promote them, according to some experts.

Data shows that cryptocurrency exchange CoinDCX advertised seven times per match on every channel during the tournament, spending a total of ₹40 crore on sponsorship on Star Sports. Rival CoinSwitch Kuber focused on Star’s video-streaming service, Disney+Hotstar, during the World Cup. The ad spend by other exchanges such as WazirX is ₹4-6 crore.

With about 50 advertisements per match across all channels, CoinDCX had a total inventory of close to 10 hours on TV, according to information from TAM Sports, a division of TAM Media Research.

Data for the first 42 matches also shows the cryptocurrency exchange had a 4% share of overall ad volume during the tournament. CoinSwitch Kuber, which had a sponsorship deal with Disney+Hotstar, spent over ₹10 crore, said people with knowledge of the matter.

This was the first time that cryptocurrency exchanges have gone on such a binge during a major sports event in India. Media experts said TV advertisements by cryptocurrency exchanges soared in the past month. The matter came up at a meeting on Saturday chaired by PM Narendra Modi and attended by officials from ministries and regulators, including RBI, which is said to have reiterated its advocacy of a ban. Those at the meeting raised concerns, noting that “nontransparent and misleading” advertisements need to stop.

The government is likely to approach the Advertising Standards Council of India to push for greater disclosures and stricter statutory warnings to accompany ads on virtual currencies or their trading platforms.

Legal experts also raised red flags over the ads, worried that these may suggest guaranteed returns or make exaggerated claims. “The new regulations make celebrities advertising a product liable in the event of a future fraud or litigation. Celebrities advertising cryptocurrencies would be covered under this as well,” said a senior lawyer advising a leading crypto exchange.

Currently, there are no regulations on cryptocurrencies. The government wants to regulate crypto assets and could be looking to come up with a framework as early as December, said people with knowledge of the matter. It wants crypto exchanges to stop “misleading the youth” through such advertisements, said one of the people.

Industry insiders said that until the regulatory environment is clarified, stakeholders would be advised to show restraint.

“Advertisements and social media trends certainly have an influence on the consumption patterns of viewers and, many times, retail investors do not have the time or the means to do strong research before investing,” said Kumar Gaurav, founder and chief executive of Cashaa, an online banking platform that also allows crypto asset transactions. “While regulations are still evolving, it becomes the utmost responsibility of all stakeholders to operate carefully. It is better if strict policies and security infrastructure are adopted by the platforms.”

RBI governor Shaktikanta Das has expressed scepticism about the claimed scale of crypto adoption. “I am not sure about the veracity of these numbers,” he said. “Of course, my view may not be fully right, as we don’t get full information about these currencies since they aren’t regulated by us or by any other central bank. But I still think the number of investors look clearly exaggerated as the bulk of them, say over 70%, have invested only about ₹1,000 each in cryptocurrencies.”