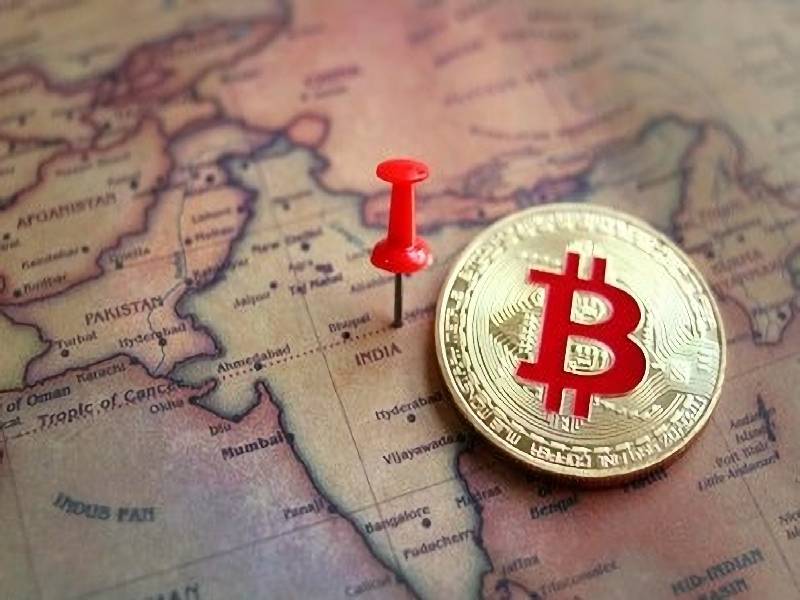 With the rise in financial technology, it is only a matter of time before we see a considerable shift in the space dominated by traditional means of transaction and investment. Keeping in mind the development of blockchain technology and its increasing use, we may safely say that cryptocurrencies are inevitable.

The enigmatic Satoshi Nakamoto created the first decentralised cryptocurrency in 2009, Bitcoin. It was the watershed moment that eventually led to the crypto boom. In cryptocurrencies, the lack of intermediaries, the accessibility, and the ease of transacting across the globe, among other things, provide a great deal of autonomy in how an individual uses money. This makes the currency widely popular. However, cryptocurrencies face roadblocks to universal adoption. Authorities see this as a challenge to their sovereign power. The lack of understanding and forward-thinking needs to be cleared for speedy and organic adoption. And the faster it gets done, the better it would be for financial revolution.

Talking about the India story, in terms of the process, the issues, and the possibilities of adopting cryptocurrencies, Meltem Demirors, Chief Strategy Officer of CoinShares, says, “To me, the fundamental value of Bitcoin was, and still is that it is the first time in modern history that we have a choice. I get to choose what monetary system, what community I want to be a part of.” On the hurdles for adoption in India in the forms of regulations and the current ecosystem not being very accepting, she states, “The arch of progress takes time. What’s beautiful about Bitcoin is that it may not be very easy for you to get Bitcoin in India, but the fact is, Bitcoin is an open-source software protocol that can be downloaded by anyone in the world with an internet connection.

What’s beautiful is that this is the democratization of money through open-source code.”

THE CHALLENGES THAT MUST BE TAKEN CARE OF

It is not easy gaining any traction in the crypto business. Demirors attests to that, saying, “Working with entrepreneurs and being an entrepreneur and operator myself, just the tenacity it takes to build up these businesses, working on a startup, and working in startups is very hard. Working at a crypto startup or trying to build new protocols on how money on the internet works is ten times harder. One must have resilience because you’re continuously getting punched in the face in this world.”

India is an interesting case study. The Supreme Court had lifted the banking ban on crypto exchanges in 2020. It had overturned the ban imposed by the Reserve Bank of India, which disallowed banks from dealing in cryptocurrencies. The SC held that the ban was disproportionate; there seemed to be no damage to banks regulated by RBI due to cryptocurrencies. India saw considerable investments in blockchain crypto spaces, exchanges, etc., since the decision.

In such an environment, the first area which is exciting is savings and investments. In the Indian market, historically, gold is really popular, and real estate is the most prevalent asset. “In terms of how families and individuals manage, store, and pass on their wealth is typically through the land and gold they own. I think there is a huge opportunity here in this tremendously large market to open up a new market for financial services to allow people to save money. But save it not only in INR or gold, or in real estate, but to start investing it, and I think Bitcoin is just a starting point of great investment opportunity. I truly believe that what we are building is a global revolution in terms of assets and investments,” she explains.

CRYPTO AND THE ROLE OF GOVERNMENT

While the government is hesistant to accept crypto completely, in reality, it can be a gamechanger. Demirors explains, “We’re talking about the first digital on-chain nation-state revolution that must be taken into consideration. The idea that the fiat currency like the INR is somehow competing with Bitcoin is an idea that still exists. This idea of competition needs to die down.”

Agrees Ashish Singhal, Co-Founder and CEO, CoinSwitch Kuber, “There is a massive push from the government to adopt digitalisation, especially in the financial sector and focus on Make in India. This is all part of the larger goal of creating a $5 trillion economy. The crypto ecosystem can play a huge role in getting to that goal. For example, the booming industry can create huge employment opportunities, revenue gain from taxes, attract foreign investment as India has a talented pool of developers building amazing products for the global crypto ecosystem. The policy makers are cognizant of this and we now see a lot of interest from them in understanding how crypto assets can shape the future for India.”

Most of the Indian rupee is backed by the dollar. The Government is concerned about their forex reserves. It only allows it to move outside the country for specific reasons. The question then arises, how will Bitcoin, if adopted, interplay with capital control laws, knowing that there may not be enough liquidity in India, until the Government opens up the restrictions on the free flow of money? The power of nation-states to enact capital control is diminishing. There are now many different ways and platforms for people to transact, trade, and move money around. And it is very difficult because the system has become infinitely more complex, so the flows are much harder to track. One of the challenges will be that as the power of nation-states declines, their ability to enact policies like capital controls will continue to be challenged. So, the central bank digital currencies, or the digital rupee, is all about having maximum control. “What we are going to begin to see is the governments pushing into this domain of digitally issued and managed fiat,” says Demirors, adding, “It is not a blockchain; it is a centralised managed database, but the objective is to control the decision making about your money. So I think we’re going to see coercion at the banking level.”

In cryptocurrencies, the lack of intermediaries, the accessibility, and the ease of transaction across the globe, among many other things, provide a great deal of autonomy in how an individual uses money. This makes the currency popular worldwide

The fundamental value of Bitcoin was, and still is that it is the first time in modern history that people have a choice. They get to choose what monetary system, what community they want to be a part of; they can also deliberate upon the value they get