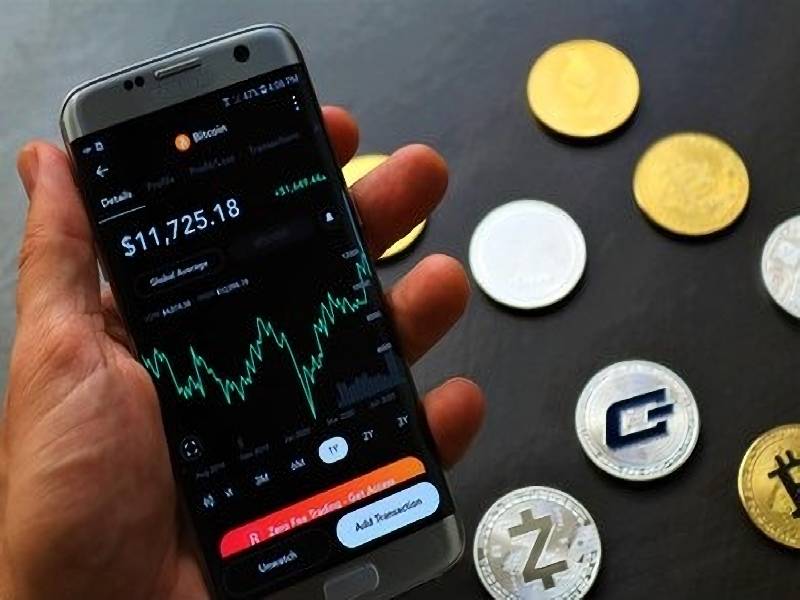 Amid dwindling hopes, India’s growing crypto-community is pleasantly surprised by the optimistic note of a report by HDFC Bank which has been clamping down on transactions linked to cryptocurrencies.

While the compliance department of the country’s most-valued bank has taken a rather grim view on virtual currencies, the economic research team has said that it “thinks it is just a matter of time before Indian investors have legal access to Crypto plays.”

Pointing out some of the benefits of digital currencies, the bank’s May 27 report, ‘Cryptocurrencies — Fad or Forever?’, says the “volatility in the crypto currencies will not have a significant impact yet on other financial assets…. Therefore, from a portfolio diversification perspective it has the properties of being a good hedge.”

“It was nice to see HDFC Bank putting out a balanced view on the subject even though customers of the bank are being told to stay away from cryptocurrencies,” said a senior official of crypto exchange, which has been adversely impacted after leading banks like HDFC Bank and ICICI refused to run current accounts of crypto exchanges and restricted customers from making payments to buy digital currencies.

Indeed, a day after the HDFC Bank report, one of the investors posted a screenshot of an email from the bank alerting a customer that crypto transactions have been banned by the Reserve Bank of India.

“The research team of a bank can always have an independent view. It may not have any bearing on the legal and compliance stand taken by the bank. Also, members of a research team don’t give instructions and mandates but only a researched opinion. This particular report is drawing some attention because crypto is in news, banks are restricting transactions, and RBI has left the matter to banks following the Supreme Court ruling,” said a senior official of another bank. “So, I expect RBI, which is also talking about a central bank digital currency, would have alook at the HDFC report… It may have already asked for it,” said the person.

In March 2020, the apex court set aside RBI’s 2018 directive banning banks and other regulated entities from dealing in transactions related to cryptocurrencies.

According to the HDFC Bank research team, Bitcoin, like gold, can evolve into a major asset class. “Interestingly,” says the report, “we find a positive correlation between gold and Bitcoin’s daily returns. Though the correlation was weak to start with, it has been rising.”

The report points out the volatility in cryptocurrencies, the highly speculative nature of trades, and the strong correlation between Bitcoin prices and google searches, which make it appear more of a fad. But, what may have held the interest of crypto believers is the emergence of cryptocurrencies as of the best performing assets since 2015.

The HDFC Bank report comes at a time crypto exchanges are trying to reach out to RBI and write to the bank lobby IBA to talk about the payment hurdles created by banks. The HDFC Bank treasury research note admits that like most conventional investors, the team is yet to reconcile the often-conflicting properties of cryptocurrencies. “Yes, they help to hedge against sharp movements in other asset classes but its own volatility that seems to be driven primarily by transient bouts of intense interest (the number of Google searches for instance or a tweet from a major investor) is a bit of a dampener. However, with central banks stepping into the Crypto game, essential properties like limited supply of legacy Cryptos, this is a space that needs to be watched closely. We think it is just a matter of time before Indian investors have legal access to Crypto plays,” concludes the report.