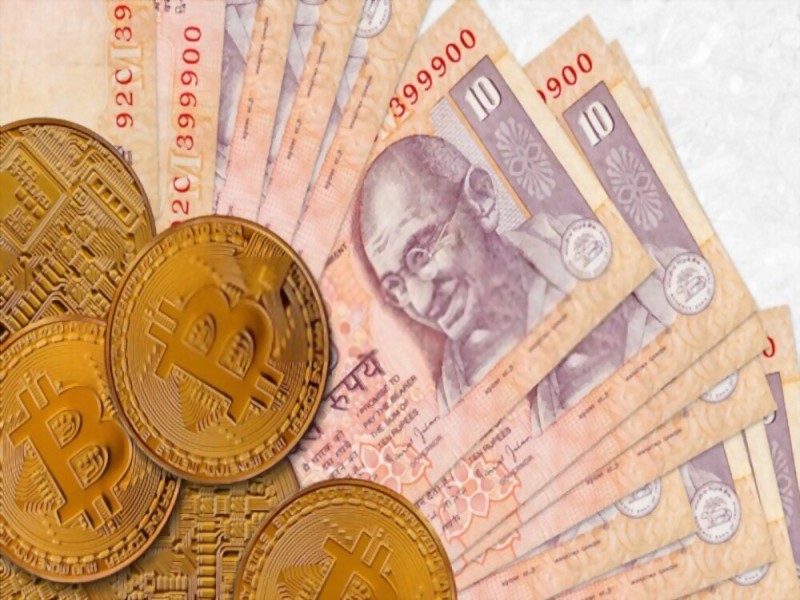 Indian crypto investors resorted to panic selling after the government listed a bill on Tuesday night seeking to ban private cryptocurrencies, while allowing an official digital currency by the RBI. Cryptocurrency prices in the Indian — linked to rupee — market crashed by up to 20% before recovering on Wednesday after exchanges allayed investors’ fears.

“On Tuesday night, we saw huge selling in the rupee (INR-crypto) market on WazirX. We saw a 15-20% crash in prices once investors engaged in panic selling. However, the market is showing recovery and is at a 3-4% discount currently. A similar knee-jerk reaction was seen in January, when the contents of the bill were disclosed,” said WazirX CEO Nischal Shetty.

“A lot of fear is being seen among Indian crypto investors, especially the ones who entered recently. However, we advise people to pay attention to (Parliament’s) winter session and derive conclusions based on it. The ban reports could turn out to be speculative,” crypto exchange BuyUcoin’s CEO Shivam Thakral said. The price of bitcoin, the largest cryptocurrency, was down 10% against the rupee at Rs 40 lakh on Wednesday evening (the crypto market is open 24/7).

Cryptocurrency exchange founders on Wednesday assured nervous investors that their digital assets are secure even as they welcomed the proposed bill to regulate virtual currencies. They said the government’s announcement is a positive step since a well-defined framework will not just help in structured adoption but will also put a tight check on unregulated crypto markets, a concern for the regulators.

“First, we need to understand that there is a lot of speculation around the term ‘private cryptocurrencies’, which will be put to rest once the fine print of the bill is out,” said Gaurav Dahake, CEO & founder of cryptocurrency platform Bitbns.

The bill, which reportedly seeks to safeguard small investors by treating cryptocurrency as a financial asset, has major ramifications for the industry that has remained unregulated so far. It is set to be introduced by the government in the upcoming winter session of Parliament. A description of the bill showed that it aims to prohibit all private cryptocurrencies except “certain exceptions to promote the underlying technology of cryptocurrency and uses”.

On Wednesday, a Bloomberg report said the government may not have a complete ban. The legislation may stipulate a minimum amount for investments in digital currencies, while banning their use as legal tender, the report said.

Earlier this year, RBI governor Shaktikanta Das had said the central bank may pilot a digital currency by December. While there is widespread fear about a blanket ban, founders at crypto exchanges that TOI spoke to remained positive about the outcome.

“There have been many positive steps taken by the government to learn and understand crypto and its impact on all stakeholders — investors, exchanges, policymakers,” said Avinash Shekhar, co-CEO at crypto exchange ZebPay. “So, we’re looking forward to a crypto bill that takes into consideration all the inputs from those discussions.”

Industry experts said cryptocurrencies have already been regulated across leading economies such as the US, the UK, Singapore and Japan. “With India now hosting the largest number of cryptocurrency investors in the world, it is just a matter of time for the government to adopt smart regulations for the sector,” said Dahake.

Regulation may also lead to earnings from crypto attracting both direct and indirect taxes. “Crypto assets may be taxed according to capital gains rules and may attract GST too,” said ProAssetz Exchange CEO Manoj Dalmia.

(With inputs from Mamtha A in Chennai)