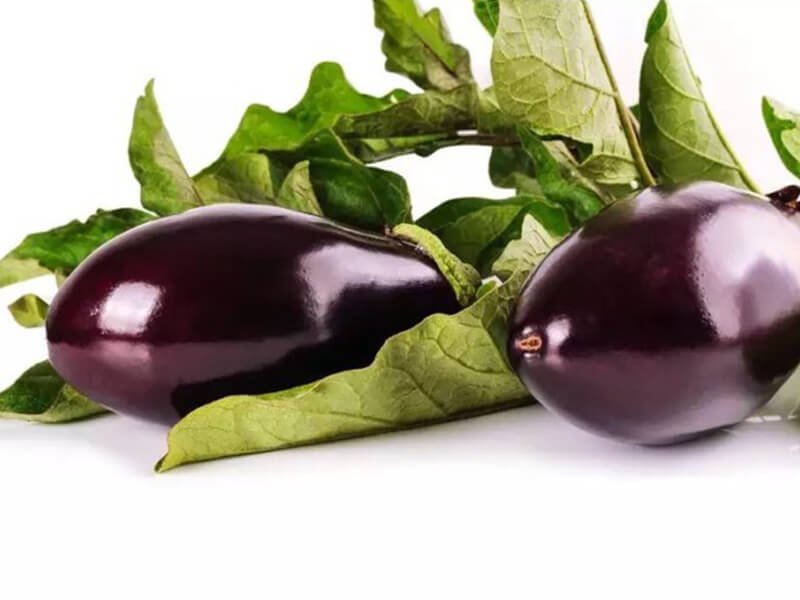 What is the national dish of India? Butter chicken – the omnipresent dish in ‘Indian restaurants’? There was a strong argument in favour of khichdi. Kitchens across India have versions of it, even if called by other names – bisibelebhaat in Karnataka for example. In Bengal, khichuri evokes memories of the cherished Durga Puja ashtamirbhog. In Gujarat, it is often the last main course of a soul-satisfying thali. For some, it is to be eaten when unwell with no associated joy.

A strong case for biryani
Is khichuri too simple a dish? How about biryani? It is found in restaurant menus across the country. Put five biryanis from different parts of the country — say Hyderabadi, Awadhi from Kolkata, Irani from Mumbai, Thalassery from Kerala and Dindigul from Tamil Nadu — and you’ll see that each looks and tastes different. National dish still?

Some of the dishes known as ‘biryani’ today, are not even biryanis, some say. The donne biryani of Bengaluru for example. Or the biryani of Lucknow! The term ‘biryani’ was used for these pulaos to make them sound more catchy commercially. Just as ‘risotto’ is used for rice- based dishes in modern Indian bistros today.

Don’t forget dosa
What about the dosa? The Shettys of Mangalore-run Udupi joints have made the dosa ubiquitous. The most popular breakfast option in Jamshedpur. You will see more people chomping on dosas than on cholebhatures in the sweet shops of New Delhi, such as Nathu’s or Evergreen Sweets. The dosa has variations in texture (thick, crunchy benne dosa of Bengaluru), or composition (green moong pesarattu of Andhra or ragidosa of Karnataka and Tamil Nadu), but it is the Udupi restaurant one which is the cookie cutter option… till Mumbai happened and the Gujaratis took over. The Sai SwadDosa cart at Mumbai’s Ghatkopar offers more than 40 varieties of dosas; jini (no onion garlic, with vegetables shredded and blended with crumbled paneer and green chutney), Manchurian pasta and chocolate cheese, for example.

One could make a strong case for the puri. Most parts of India have versions of this puffed-up fried bread. The combination to have it with varies too. The maida-based luchi with chholar dal of Bengal, that my grandma makes, is my favourite.

No beating the bharta!
What about the baingan kabharta as our national dish? Surprised? Unlike the poster boy of vegetables, the potato, aubergines are indigenous to India. Versions of smoked aubergine dishes are found everywhere. Ringda no odo/olo of Gujarat, vangyachebharit of Maharashtra (regional variations include crushed peanuts added in Khandesh, grated coconut with dahi/tomato in Malvan). Begun pora of Bengal, bengenapoorapitika of Assam, baingan chokha of Bihar and baingan bhorta of Odisha.Badanekayipalya in Karnataka (with special, round mattugullaaubergines in the coast, coconut and not mustard oil is used here). Tamarind chutney, green chillies and coriander paste is added to the vankayabhaaji of Andhra. In Tamil Nadu, smoked aubergine is called suttakathirikkai, and is more of a chutney on the side or as a base for raita. And let us not forget the good old dhabe-walabaigankabharta!

I have made my case.