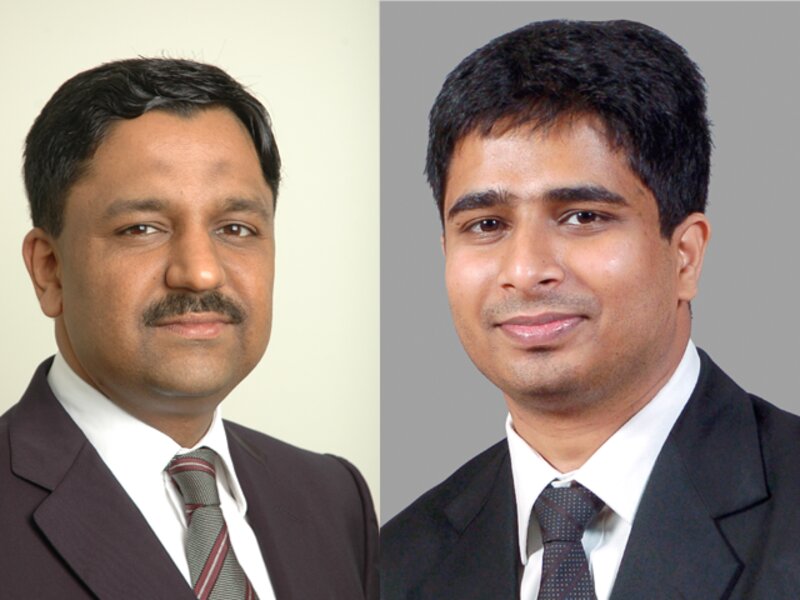 By Haigreve Khaitan and Asim Choudhury

Recognising the importance of family business, Fred Neubauer and Alden G. Lank, in their book &ldquo;The Family Business- Its Governance and Sustainability&rdquo; stated that &ldquo;We have to keep them healthy and well governed, as the well-being of our society depends on them to a large degree.&rdquo; The importance of Corporate Governance in family run business cannot be further emphasised, but the implementation of the same is a difficult task. It needs the family value systems and business imperatives to be coalesced. The fundamental dilemma is that family and business in general are governed by different norms and principles. The challenge in the success of the family business is that &ldquo;family first&rdquo; and &ldquo;business first&rdquo; approaches are to be reconciled and synchronised.

For reconciling and synchronising the two and implementing a workable and suitable corporate governance tool and policy in a family run business there has to be an effective application of a combination of the following theories of corporate governance:

(i) Agency Theory exposited by Alchian and Demsetz, states that there is a relationship of principal agent between the shareholder and the management

(ii) Stewardship Theory followed by Mr Warren Buffet, states that a steward produces and maximises shareholders wealth through firm&rsquo;s performance, because by so doing, the stewards&rsquo; utility functions are maximised

(iii) Stake holder Theory: any group or individual who can affect or is affected by the achievements of the organisation&rsquo;s objectives are to be taken into account.

Thus, corporate governance in a family business would entail even family governance so as to align and percolate essential values and latent knowledge within the family so as to achieve the following:

(iii) Institutionalisation of the business

(iv) Striking of fine balance between ownership and professionalism

To achieve the above several factors that contribute to the success of a family owned funds as found out in a study conducted by Credit Suisse in 2007 are as under:

(i) Long term strategic focus of the shareholders and management in respect of operational focus on trying to surpass quarterly results.

Keeping the aforesaid study in mind it is essential that corporate governance should not be looked at and seen as limited to operational and firm level governance as per legal and regulatory provisions of the Companies Act, 2013 and the SEBI LODR Regulations 2016 i.e. having independent directors, audit committees, investor grievance committees, remuneration committees etc. but also at the ownership level.
To further, identify at what stage and how to achieve Governance at the ownership level, reference may be made to the 3 stage evolution model of a family Company as developed by the Harvard Professor John Davis. The same is illustrated below:

The aforesaid illustration can be explained as under:

(i) &ldquo;Initial stage&rdquo; or the &ldquo;Founders Stage&rdquo; wherein all dimensions i.e. family, ownership and business are concentrated in one family or groups of families or the individual founder.

(ii) Second stage is where the company grows and transitions ownership to the next generation which is also called &ldquo;siblings partnership&rdquo;. In this stage, there is now a distinction between the family, ownership and business.

(iii) Third stage is the maturity stage or &ldquo;cousin&rsquo;s confederation&rdquo;. This is a stage which requires an active conflict resolution process, planning and coordination so that there is a balancing act between business, family and ownership.

It is very important that one identifies at what stage the business is at. One can at an early stage, mainly during the transition stage between the first stage and the second stage, implement important safeguards so as to separate the business form ownership issues.

What is important to remember that in case of a family run business, corporate governance not only affects the reputation of the company but also the reputation of the family as a whole. A family run business at the ownership level against the operational level gives rise to series of paradoxes such as centralisation vs. decentralisation, short term vs. long term and wealth generation vs. minimum profit generation. It thus implies that in family run business, corporate governance or best practices are to be followed not only at the entity level but also at the ownership level. One would agree that there may be corporate governance problems at the entity level which can be solvable, however finding solutions to the aforesaid paradoxes are difficult if not impossible.

Keeping this in mind key structure that could be implemented at an early stage is as under:

(i) &ldquo;Owner&rsquo;s Council&rdquo;: To the ownership and does not have anything to do with the running of the actual business. The council is to clarify and define the owner&rsquo;s voice, succession planning and membership criteria amongst other things.

The above mentioned structure can be easily achieved by formulation of a trust while having separate committees which will have different roles for fulfilling specific objects. Thus essentially if there is a latent separation of ownership from that of operations the challenges of a family run business will be adequately met.

Haigreve Khaitan is Partner and Asim Choudhury is Principal Associate at Khaitan & Co.

Pathway to Success for Professionals Working in a Family Business