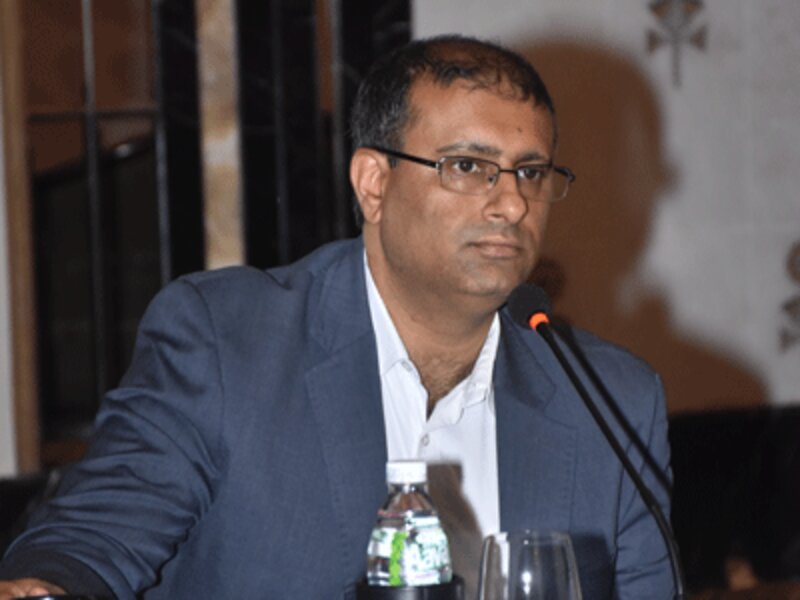 &ldquo;You know what is holding me up from signing up for the plan you have outlined? I don&rsquo;t want to be seen to control my children from beyond my grave.&rdquo; Thus spoke Mr. X, whom I had cornered, after spending almost two years working with him on constantly changing specifications about finalising his estate plan.

Mr. X was a first-generation businessman. He had broken away from his traditional family business, ridden the first wave of liberalisation unleashed in India in 1985, and now 30 years later, was a multi-millionaire with a business empire spread across three nations. His business empire consisted of two joint ventures and five wholly owned companies. Mr. X was the rare entrepreneur who had stepped back from daily operations and handed over the management to professionals. Thus, each of his companies had a proper hierarchy and its own CEO.

Mr. X&rsquo;s family consisted of his wife, two sons, and a daughter. The elder son, a successful surgeon, was estranged, and Mr. X wanted to leave a very minor portion of his estate to his estranged son. The daughter was married, had children, and was happy in her home. Her husband was a successful industrialist in his own right. The younger son was working with Mr. X in his businesses, and Mr. X wanted to leave his business under the control of his younger son. The implementation issue also revolved around this desire.

The younger son, however, was running into a divorce situation in his second marriage, which was disappointing for Mr. X. He recognised that his son was at fault and wanted to ensure the welfare of his grandchildren (younger son&rsquo;s children from the first and second marriages), even though the custody of the children would continue to be with the mother. What is more, Mr. X recognised that his son was not one of the best managers and had some very expensive habits. This recognition had caused him to contemplate putting the shares of his business entities in a family trust.

Entering the scene and the system

Mr. X had been referred to me by a mutual acquaintance more than two-and-a-half-years back, and this was our eighth meeting. In the first couple of meetings, we would agree on the estate planning objectives to be achieved, only to revise them in the next meeting. We had prepared two drafts of a trust deed and then agreed internally that it would be best for us to get Mr. X to sign-off on the estate plan first, before we went to the third draft.

After understanding the situation, Mr. X and I had decided that it was best to separate the control from ownership and management. The family trust would be structured to ensure that the younger son could not cause, or demand, a distribution of the sale proceeds on any business entity. Such sale proceeds had to be deployed in another business or invested otherwise, as per the agreed investment policy. Thus, while the strategic control would remain with his younger son, ownership would be divided among his younger son, daughter, and all the grandchildren. Management would continue to be with the CEO and the board of each company.

While the broad contours of this plan remained, the finer points, like whether his younger son should have the power to sell a business, or start a new business, continued evolving through a range of conflicting situations. By the fifth meeting, even though not mentioned by him, we realised that the consent of Mr. X&rsquo;s wife would be essential to move forward and, therefore, asked her to be included in the discussions. He did so reluctantly in the subsequent meetings. It wasn&rsquo;t until the eighth meeting that he shared his apprehension about controlling his son from beyond the grave.

On being reminded that the prime reason for him to consider trusts was that he had wanted to protect his legacy from dismemberment and ensure that it passed on to the third generation, the meeting ended without a decision, except the decision to meet again after three months, following the final court order for his son&rsquo;s divorce. This timing would ensure that Mr. X would have taken into account and settled the alimony the court provided for his daughter-in-law.

However, this decision to meet again was never to materialise&ndash;death intervened. Mr. X died in a plane crash. Fortunately, he had left behind a basic will bequeathing the entire estate to his wife absolutely, and this helped us achieve a fast settlement of his estate as per the will.

Fast forward two years after his death. Even though he had left complete ownership of his business to his wife, his younger son prevailed on the mother to sell off the flagship of the group and finalised his nuptials with his girlfriend. While the truncated legacy survives still, the doubts about it passing to the next generation grow.

This left me with a very important lesson, that I, as an estate planner, had earlier failed to appreciate. The client in this case needed an emphatic reinforcement of his gut feeling about protecting his legacy. I could have settled the doubts in his mind about &lsquo;controlling from beyond the grave&rsquo; with a simple truth: his benign control from beyond the grave was better than the inert control his legacy would exercise on the fate and actions of his children. This brings me to note the transference which can happen from the client to his adviser, and the need to step back and reset the relationship.

The writer is Senior Vice-President and Head, Family Office, BCCL

The Secret of Successful Family Businesses

Transitioning Success – A Roadmap for the Family Business