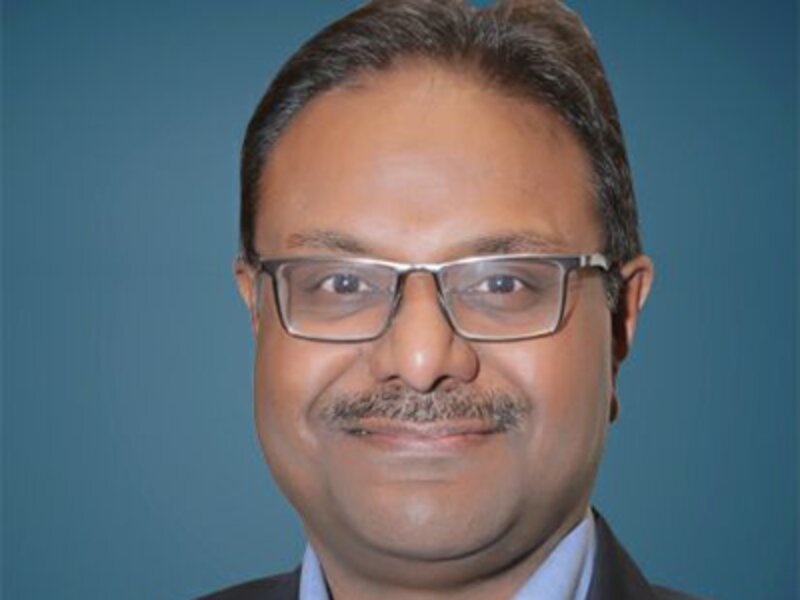 What defines a future leader? Straight off the bat, it is the ability to collaborate and the openness to be collaborated with. Helen Keller once said, “Alone we can do so little; together we can do so much.” Collaboration is now a necessity; we cannot achieve much alone. Yet, most of us are competing with ourselves and with others. Collaboration is not about competition and collusion, but about better coordination and cooperation.

I recall an incident where a family had business across different continents with various cousins leading business functions in different countries. As the business grew in size, the distance (both literal and metaphorical) grew, too. They rarely met. And when they did, the meetings were of personal nature, and not for business. Each branch was an isolated kingdom in itself. Naturally, the seniors were worried about the future. They realised that with the business silos that were present, it would be impossible to sustain the growth of the business. They launched a new leadership programme, to foster collaboration and cooperation.

To begin with, some common business functions were identified. IT, Quality, R&D, Marketing and Audit were five areas wherein a talent pool of young and senior people (both family and professionals) were created. These people were all sent to an offsite location and were assigned as the brand ambassadors for internal and external customers. Initially there was a lot of resistance. The objections varied from “personal issues” to “impractical for business”. The board acted quickly to these voices of dissent and decided that the future CEOs will come from this pool or be a complete outsider. This galvanized people who took their training seriously. Do’s and don’ts in each place was shared at a local level. A point of contact was established for any help that would be required. There were psychometric tests that made each person aware of their strengths and weaknesses. These potential leaders then moved into assignments lasting two quarters, where they had to unlearn, learn and relearn. Their cross-functional exposure increased and suddenly global negotiations opened new doors for optimising business processes and saving on costs. In each area a COE – Centre of Excellence – was started for future implementation. A mentor from another region was assigned. Today, the business has a ready pool of future talent, which is steeped in the company’s values and efficient in collaborating.

The leadership programme was not smooth sailing or easy. It led to a lot of fallouts and disagreements. At the local level, many leaders failed to collaborate or be collaborated with. These people were made aware of their behaviour and given second chances by assigning them into local roles. This was done gently and egos were hurt as less as possible. This cemented the relationships between the leadership bench and raised the self-awareness of each individual. Common values of the family also surfaced and at social functions, an atmosphere of love and care became very evident.

It’s a great idea to have a warm handshake. It sends such a positive emotional message inside both sides without saying anything; the unsaid speaks thousands of words. We always shake hands with our respective right hands. That is the celebration of the commonalities we have with the other person. But when you hold hands for a long walk, it is always the right hand and the left hand. This is a key learning point here. You cannot go far without accepting the differences present in others. It is only when you collaborate with them, accept them with their differences, that you can walk for miles together.

Our ability to collaborate and communicate along with our openness to being collaborated with & communicated to will lead to healthy COHESION. That’s what is important for successful family business or family relationship .

The writer is CEO & Director of Executive Search Service (a division of NKH Foundation P Ltd), which specialises in Leadership Search for Large Conglomerates. An alumnus of INSEAD, he also is an Executive Coach and Family Business Advisor.
Twitter @naveenkhajanchi www.naveenkhajanchi.com