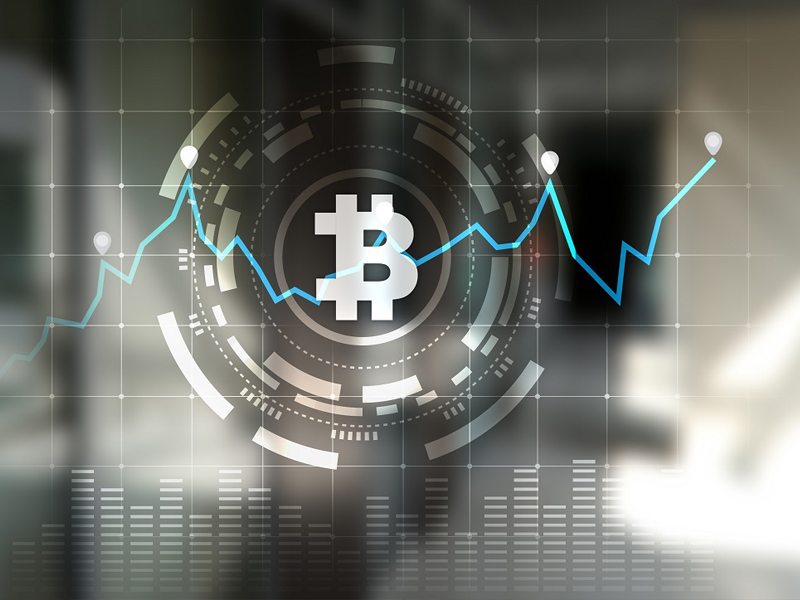 In a positive move for cryptocurrency (virtual) investors and related businesses, the RBI on Monday told banks to stop citing its April 2018 circular to deny services to those dealing in crypto as the same was set aside by the Supreme Court. The RBI has asked banks to continue doing due diligence on cryptocurrency-related dealings of its customers.

The RBI’s latest circular comes after private banks and payment gateway platforms suspended services to customers who dealt with cryptocurrency such as bitcoins.

“It has come to our attention through media reports that certain banks/regulated entities have cautioned their customers against dealing in virtual currencies (VCs) by making a reference to the RBI circular dated April 6, 2018,” the central bank said. It added that reference to the circular is not in order as it has been set aside by the Supreme Court.

Banks had continued to cite the circular following lack of clarity from the government on the legal value of VC and suspended banking services to customers who dealt with cryptocurrency trade. The RBI’s April 2018 circular had barred regulated entities from dealing in VCs or providing services for facilitating any person or entity in dealing with or settling VCs. The RBI’s attention was drawn after letters issued by the banks started circulating on social media.