Choosing the Right Structure for Succession Planning in Family Businesses 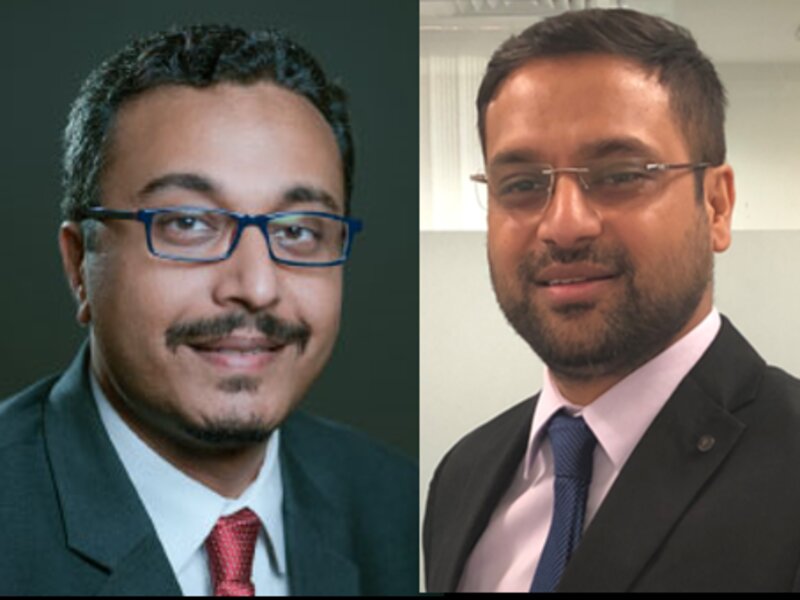 By Vaibhav Gupta and Samudra Acharyya

Planning succession in a family owned business is an exercise whose significance cannot be undermined. With a multitude of dynamic factors at play, which include complex inter-generational relationships, entangled ownership structures, diverse businesses, overseas residency and citizenship issues, devising an efficient succession structure which considers all the various facets, without compromising on business continuity, is an art. History has seen many families struggle through succession issues, while at the same time, a structured approach has helped an amicable succession plan to be formulated by many others.

There have been various structures through which families have planned succession in a family business. Some of these structures are discussed below:

Will – a will involves the declaration of a person’s wishes regarding the disposal of his estate post his death. The peculiar feature of a will is that it takes effect only upon the death of the testator. Further, a will needs to be ‘probated’, which basically implies that a will needs to be proven in a Court of law as being the last and genuine testament of a deceased person. One benefit of a will is that it allows the person to retain flexibility to change his desires for his lifetime. However, given its very nature, a will is subject to potential challenges in execution and hence is susceptible to disputes on succession matters. There have been multiple instances in the past, where large renowned families have spat in the Courts on will left behind by the patriarchs/ matriarchs. Many times, it becomes difficult to establish what the last desire of the deceased person was. Also, only a person living at the time the will is made can be made a beneficiary under the will.

Partnerships – while a partnership firm is more of a legal structure to hold assets and run businesses, many families have used partnerships as a way to keep the family members together in joint family business. A partnership is a very private arrangement amongst the family members who come together as partners in the firm. The deed of partnership which defines the rights, obligations and relations inter se the partners, usually contains provisions relating to death of partners and how their share of partnership is dealt with. However, while the legal heirs of a deceased partner are entitled to his share (including share of goodwill) in the firm, they are not automatically entitled to be inducted into the partnership, without the consent of all the other remaining partners.

Trusts – a trust is another mode of planning succession, wherein, beneficial ownership of the assets is transferred into a private trust, during the lifetime of the owner. Simply put, a trust is an obligation created by the author or settlor of the trust upon the trustee to hold assets for the benefit of the beneficiaries. There are three key parties in a trust:

Settlor – The creator of the trust who transfers the assets he or she owns into the trust.

Trustee – The person to whom the settlor entrusts the assets. A trustee is the administrator of the trust and is obliged to hold and utilise the assets entrusted upon him for the benefit of the beneficiaries.

Beneficiaries – Persons for whose benefit the settlor creates the trust and transfers the assets.

Clearly, a trust is a testamentary mode of effecting a succession, similar to a will, with the incremental advantage of clarity about intended beneficiaries. Hence, a trust aims to avoid potential future disputes regarding succession and inheritance. The trust also retains the flexibility of a will in so far as the settlor retains the ability to change the entitlements of the beneficiaries during his lifetime. In that sense, a trust is sometimes referred to as a ‘living will’ of a person.

Further, a trust is also an effective mode of succession in a family business as it offers the following key advantages:

From an Indian income tax perspective, transfer of assets by an individual into a trust created solely for the benefit of relatives is fully exempt. Further, a trust is also considered to be a structure which is efficient from an estate duty perspective. While the estate duty law currently doesn’t exist in India, countries such as the US and UK, which have fairly evolved estate duty laws, have seen trusts been used effectively by families to plan for inheritance and succession.

With more and more Indian families having cross border business interests and assets outside India, offshore trusts have also found favour particularly since under the Indian exchange control regulations, an Indian family trust is not allowed to hold assets outside India. In an offshore trust, exposure to inheritance taxes in countries of situs or residence also becomes an important consideration. For example, the US has advanced laws governing estate duties, gifts, etc. and US green card holders and US citizens are subject to more stringent provisions under the estate law.

Provisions around throwback tax rules, passive foreign investment company/ controlled foreign corporation classification, have a significant bearing and call for careful consideration of relevant issues to mitigate tax exposures. Under Indian income tax laws, an Indian resident is required to disclose details of his foreign assets in the income tax return. Whether an Indian resident, being a beneficiary of a discretionary offshore trust, is required to disclose his beneficial interest in the trust in his income tax return is a matter of interpretation. An offshore trust is usually looked upon with a lens and hence, it becomes imperative to make appropriate disclosures to mitigate incremental scrutiny.

Clearly, choice of the structure is a critical element of succession. If done right, it can go a long way in ensuring business continuity and an inter-generational transfer of ownership and management of the family business.

Vaibhav is Partner and Samudra is Principal at Dhruva Advisors LLP. Views are personal.

Ignorance is not a virtue in family business

Freedom of Choice is Next Gen’s Biggest Tool for Success

Developing the Next Generation Leadership for Family Business