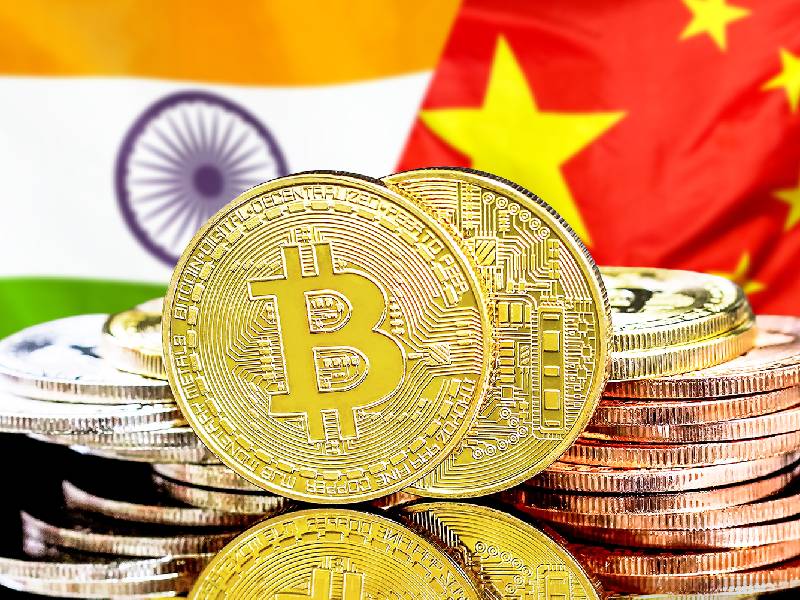 With tech companies betting big on blockchain and the Union government beginning to push for innovation in the technology, the area offers immense opportunities for young researchers in the country, says Ashok Kumar Das, associate professor in the Centre for Security, Theory and Algorithmic Research at the International Institute of Information Technology, Hyderabad (IIITH).

Das says blockchain can be applied in a variety of domains, ranging from military to banking & financial services. It helps ensure trust and security in transactions by not allowing any one party to make alterations to the data without everyone involved agreeing to it. In supply chains, it ensures transparency by enabling every party to trace the goods and ensure they are not being replaced or misused at any point.

China, Das says, is leading the world in the use and development of the technology. “The most patents related to blockchain in the world are filed by China, and some of the biggest names in the blockchain and cryptocurrency community are in Chinese firms,” he says. China is using blockchain effectively in areas such as the financial sector, energy trading, and military applications. They are using it particularly, Das says, to strengthen the security of their networks.

The country’s head start is said to be the result of its focus on cryptocurrency technologies, which is where blockchain originated. Das says countries that have been more open to cryptocurrency, such as the US and certain European countries, have seen more innovations around blockchain, and a robust research ecosystem.

India, Das says, has a lot of catching up to do. “Some of the research areas in blockchain involve cryptographic techniques, design of security protocols (for example, authenticated key agreement, access control and intrusion detection), design of consensus protocols, blockchain implementation and its real-time testbed experiments,” he says.

Currently, research in blockchain is largely limited to IITs and IIITs. But Das, who did his PhD from IIT Kharagpur, believes in the coming days, it will have to percolate down to other institutions because of the potentially wide applications of the technology.

He says in the last two years he has seen a rise in interest from young researchers in blockchain. “To be able to innovate and conduct research in blockchain technologies, one should have knowledge of discrete mathematics, basics of algorithms, cryptography and network & systems engineering. Researchers must also have basic knowledge of computer networks,” he says.

At IIITH, Das and his research group are currently focusing on research in the ‘Blockchain of Things’ domain. The objective is to apply blockchain in areas such as internetof-things (IoT), internet-of-drones, internet-of-vehicles, internet-of-medical-things, healthcare, smart farming, smart grids and supply chains.

“Today, everything is connected to the internet, and a large amount of data is generated. This data is mostly confidential or private. So, security becomes a big challenge. At the same time, storing the data in a single server is not reliable because of the possibility of the single server failing. Blockchain is used in such environments because blockchain is a distributed technology, and it provides transparency of the data, cryptographic protection of data, and immutability,” Das says.