Celebrating the Makers of New India 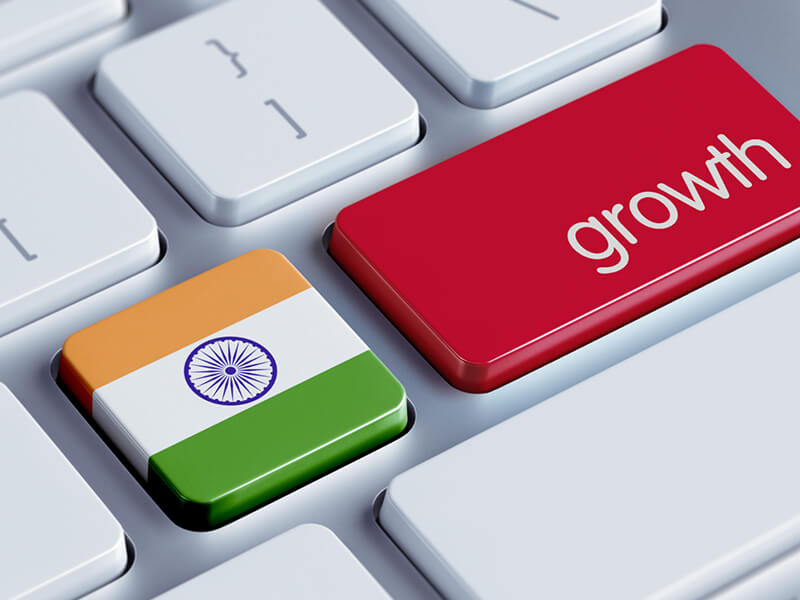 They came. They saw. They conquered. In the realm of family business in India, there is no bigger prize than The Economic Times Family Business Awards. And as the winners of this year’s awards took to the stage, the applause was deafening.

To run a family business with success, over multiple generations, is easier said than done. But practically every one of the winners has achieved that with distinction. Identifying these true winners is an arduous job, but we had help from a powerpacked jury panel (see jury list), which also served as ET’s Advisory Board for the awards, and from knowledge partner Grant Thornton India (for the process, read box “How we did it”.)

The event itself generated vibes unlike anything you would see usually at award ceremonies. The winners went on stage with their families – sons, daughters, sonsin- law, daughters-in-law. Their acceptance speeches were marked by emotion, gratitude, humility, and a sense of deep commitment, responsibility, and awareness of the criticality of their community to the health of India’s economy and its citizens. One of the highlights of the programme was a fireside chat between Shiv Nadar, Founder- Chairman of HCL; Harsh Mariwala, Chairman of Marico; and Arun Bharat Ram, Chairman of SRF. The discussion revolved around how to keep businesses going for long, particularly as they are widely known to rarely exist beyond the third generation.

Their insights were deep. The awards were given away by jury members Harsh Goenka, Chairman of RPG Enterprises; and Anu Aga, former Director of Thermax. On receiving his award, Yusuf Hamied, Chairman of Cipla, spoke about the fact that pharmaceutical companies are in the business of medicine, which is a service to humanity, and their work must reflect the need to not allow any human to suffer for not being able to buy medicines. A great deal of cheer was reserved for Vinati Safar Mutreja, a surprise winner of the Outstanding Woman Business Leader of the Year. Mutreja spearheads her company Vinati Organics. With a market capitalisation of more than `8,300 crore from a mere `26 crore in 2006, it reflects her leadership capabilities. Shiv Nadar recounted how his mother inspired him to take to philanthropy; Harsh Mariwala spoke of how he has always adhered to the adage “governance pays”; Arun Bharat Ram recounted the pain of conflict and separation his family faced decades ago and how that spurred him to build a solid foundation with his sons for the current business, and the Bajaj brothers spoke of how the four leaders of the Bajaj family – from founder Jamnalal Bajaj to Rahul Bajaj – have always led from the front in managing the family and the group, and how that has enabled the group to show consistent growth.

The awards are part of the larger ET Family Business Forum, and is sponsored by NxtGen Datacenter & Cloud Technologies.

Statistics say that most family businesses – worldwide – wither away after the third generation. But there are others that carry on. How can a family business achieve long-term growth, without breaking apart from the cauldron of business goals, emotions and family relationships? Three of India Inc’s top family business leaders – Shiv Nadar, Founder-Chairman, HCL;  Harsh Mariwala, Chairman, Marico; and Arun Bharat Ram, Chairman, SRF – took to the stage to discuss that. Nadar told Bodhisatva Ganguli, Executive Editor of The Economic Times, who moderated the chat, about how his learnings of running a business were rooted into his stint at SRF. “Back in those days, they realised the importance of hiring professionals to manage a business. They carefully brought in people in their 20s, trained them and put them in responsible position at various divisions. They did the shuffling really well.” Explaining the move, Bharat Ram said his grandfather realised that family members were not the only ones with the brains and ability to run a business. “He brought in exceptional professionals into the business.”

On a lighter note, Ganguli asked Bharat Ram if he regretted letting go of Nadar, to which Bharat Ram quipped: “Certainly! I would have been a much richer man today,” to laughter from the audience. Mariwala, still very much in tune with the business he once headed, stated how accountability is the biggest barometer of success and longevity. “Family members should be held accountable for their decisions and performance.” At the same time, Nadar felt that “there is a loss of appetite in every subsequent generation that joins the business”.

Bharat Ram’s stance was that the next generation must not be pushed into the family business and forced to succeed. “Families should encourage the younger generation to pursue what they want and not push them to undertake tailor-madepositions within the family business. Such forced participation actually kills  the business’s wealth,” he said. In his own case, Bharat Ram indicated to both his sons early on that they need to prove their worth to run the business. Professionalism was a key element of the discussion. While Nadar said he completely stays off HCL’s strategy and decisions, Mariwala indicated both he (as chairman) and Marico’s MD are guided by detailed, written roles that were designed when Mariwala stepped down as CEO of Marico. “That has really helped us in carrying the business forward. In short, (the company) is on my mind 24/7, but my hands are off it,” he said. One important aspect highlighted by the leaders was that for business to prosper and continue in the long term, the women in the family need to be involved. Said Bharat Ram: “I realised long back that if the women within the family are not in harmony, it’s not going to work. For example, my wife and my daughter-in-law were equally involved in the making of the family constitution as we were.” Agreed Mariwala:

“Having a constitution and involving the women is a good idea as it helps to curtail the probability of conflicts.” Nadar added another layer to the issue of potential conflicts. “The size and scale of the risk you undertake is most crucial,” he said. “For a company like HCL, which has over 1 lakh employees worldwide, we need to understand what can be the scale of the risk. So, the opinion of the CEO and key committee members becomes crucial. But if there isa difference, you have to live with it.” The underlying insight from the discussion: When in doubt, the business’s interest comes first, family’s second.