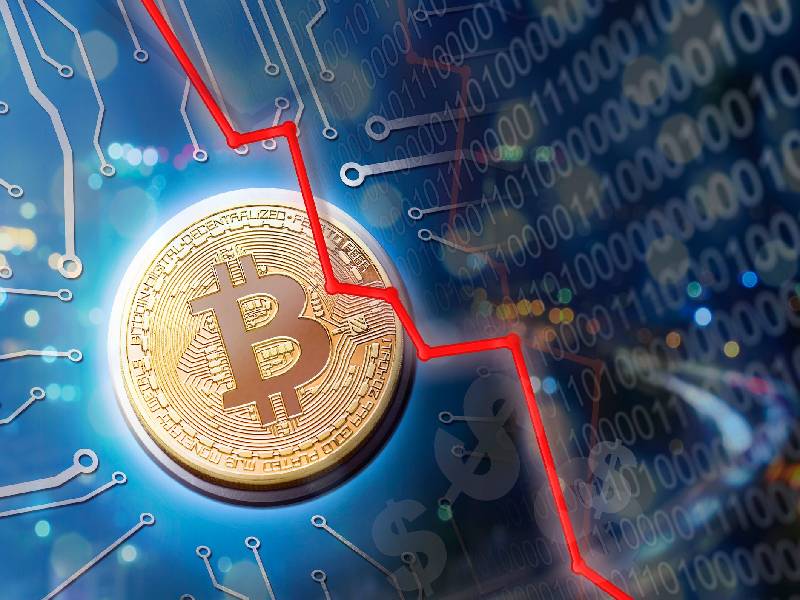 Bitcoin slid after a cryptic tweet from Elon Musk apparently hinting at a potential split with the largest cryptocurrency, the latest post from the billionaire to buffet the token’s price.

The coin dropped as much as 5.4% and was trading at about $36,980 as of 7:05 a.m. in London. The decline dented this week’s stabilization in the crypto sector after a rout in May. The Bloomberg Galaxy Crypto Index retreated as much as 5.7%.

Musk has roiled Bitcoin and other digital tokens with a string of social media posts.

Most notably, the tycoon last month reversed a decision to allow purchases of Tesla Inc. electric vehicles with Bitcoin, citing the environmental fallout of the energy required by the servers underpinning the cryptocurrency. That, plus harsh Chinese regulatory rhetoric, led to a plunge in the sector.

In his latest tweet, Musk wrote “#Bitcoin” with a broken heart emoji and a reference to a lyric from the popular song “In the End” by Linkin Park. Bloomberg