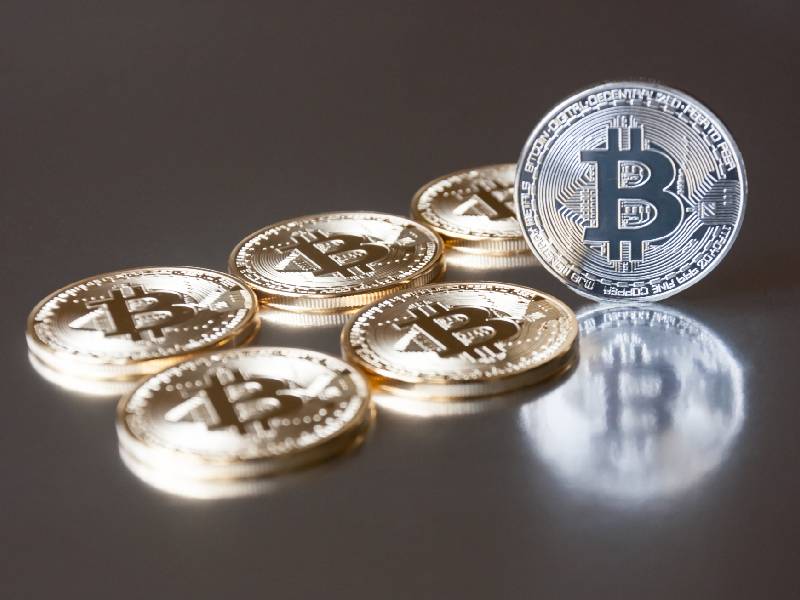 Why put all savings into traditional forms of wealth such as land or shares? Why not into non-traditional forms such as Bitcoin and NFTs (non-fungible tokens)? These have made millionaires of initial investors.

I advise ordinary folk to steer clear of these exotic new digital assets. Current prices are high and the risk of complete collapse to zero is significant. Bitcoins are especially vulnerable because of green concerns on their energy consumption. But for rich folk looking for way to diversify their portfolios, putting a small slice of their wealth into the new digital schemes may be a worthwhile gamble. Central banks have pumped trillions of dollars into the global economy, so investors with cash surpluses are seeking non-traditional assets. Both risks and potential rewards are high.

Objects are worth what people will pay for them, not any abstract concept of “true” value. A painting by Leonardo da Vinci recently sold for a record $450 million despite fears of it being a fake. Why is an exact copy of that painting worthless despite having identical aesthetic value? Because rich people pay for exclusivity — ownership of the original — and exclusivity/ scarcity create value for collectors.

Bitcoin, launched in 2009 by ‘Satoshi Nakamoto’ a pseudonym for a person or persons unknown, is a digital currency or cryptocurrency issued privately, not by a central bank like the Reserve Bank of India. Thousands of other cryptocurrencies are being created all the time, such as Ethereum, Dogecoin, Cardano and Polkadot. In theory these can be used for payments instead of cash, credit cards or cheques, and could save sums made by intermediaries like banks. In practice cryptocurrency prices vary so hugely from day to day that they represent gambles, not currency. In theory you can buy and sell in cryptocurrencies, but just ask your servant or grocer, and they will refuse such payment. Major Bitcoin transactions are done by drug dealers and money launderers because of the encrypted anonymity. This is one reason cryptocurrencies are banned or limited by many countries. 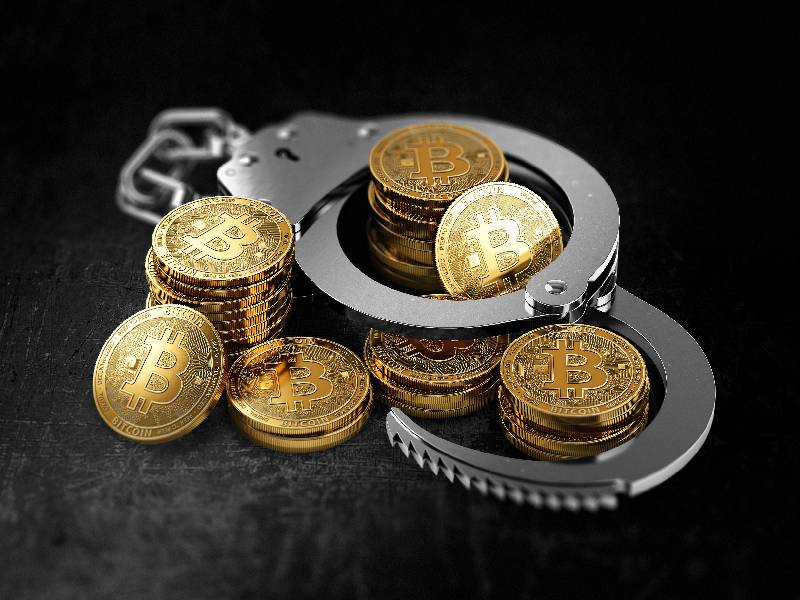 Internet enthusiasts say Bitcoin and blockchain (a public distributed ledger on which Bitcoin runs) represent the future, and that traditional monetary systems are dying dinosaurs. Cryptocurrencies are decentralised systems that cannot be manipulated by individuals or institutions and have inbuilt checks on the amount that can be issued, providing a hedge against inflation. Some idealists think cryptocurrencies free humans from unwarranted control by central banks and governments, promote liberty and innovation, and democratise the financial system. The grip of banks and investment banks on money and politicians will erode away. It will also provide investors a new asset class to diversify into.

However, cryptocurrencies like Bitcoin are “proof-ofwork” currencies where the validity of transactions is confirmed by “miners” competing to solve complex equations. Miners are decentralised individuals or groups using heavy duty computers, and winners are rewarded with a few Bitcoins each. This “proof-of-work” mining uses huge amounts of electricity. It threatens to consume 5% of all electricity in China, where nearly 80% of mining takes place. So, China has cracked down on Bitcoin and its like, threatening their future. However other cryptocurrencies like Cardano and Polkadot have a different “proof of stake” technology using tiny amounts of electricity. They may survive even if Bitcoin sinks.

Governments do not like the idea of private currencies beyond their control. They will probably make cryptocurrencies illegal or very expensive to deal with in practice. That remains a risk for those investing in cryptocurrencies.

Very different is an NFT, which is little more than a certificate of authenticity of anything digital — it can be a song, writing, or drawing. It can be replicated by others, but only the owner will have the “original” token. Most NFTs are for works of art. The NFT for a collage of paintings by US artist Beeple was sold recently for a whopping $69.3 million. The purchaser was a young digital entrepreneur from Tamil Nadu, Vignesh Sundaresan. He says the NFT represents less than a tenth of his assets, meaning he is probably a billionaire.

Gone are the days when industrial empires were gradually built with the help of inherited money, muscle, and influence. You can now innovate digitally to become a billionaire by the age of 32, like Sundaresan. He may have pioneered a new form of wealth in NFTs.

You could call this a huge democratisation of wealth, enabling youngsters with no inherited wealth or networks to beat old wealth by creating, buying, and selling new ideas and concepts. You could also call this one more giant Ponzi scheme that nobody fully understands today. Time will tell.

FUTURE OR FRAUD? Vignesh Sundaresan, who bought an NFT artwork by Beeple for $69m, is probably a digital billionaire but many say NFTs could be a pyramid scheme