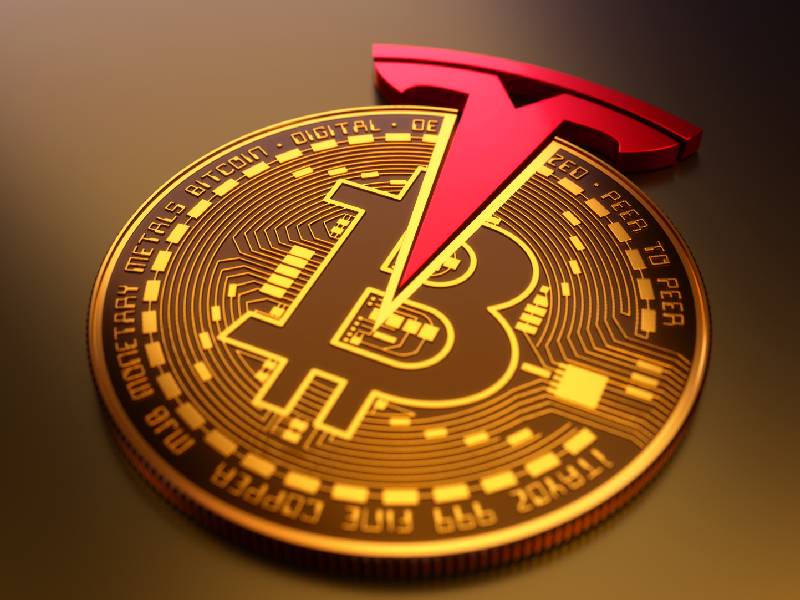 Musk posted a chart on Twitter from the University of Cambridge showing Bitcoin’s electricity consumption has skyrocketed this year. It’s the second day he’s criticised crypto mining for using fossil fuels and comes after an announcement that Tesla would suspend car purchases using Bitcoin.

The turnaround by one of crypto’s loudest believers took investors by surprise and sent prices tumbling across the board. Bitcoin plunged over 10% in early trading to below $50,000. Exchange operator Coinbase sank 2% in the premarket and other tokens including Ether and Dogecoin slumped.

Mining the token consumes 66 times more electricity than it did back in late 2015, according to a recent Citigroup report. Musk signalled on Wednesday that Tesla might accept other cryptocurrencies if they are less energy intensive, and said the company won’t sell any of its Bitcoin.

It’s unclear what prompted the decision and Musk and Zachary Kirkhorn, Tesla’s CFO, didn’t immediately respond to an email inquiry for comment. Still, Musk’s tweets raise questions about Bitcoin’s attractiveness as an investment at a time when institutional firms are increasingly vocal about climate change and environmental issues.

Musk’s decision in February to buy $1.5 billion in Bitcoin and plan to accept it as a form of payment has been a major catalyst in the crypto bull market. In the eyes of analysts, it helped add legitimacy to the token and usher in new investors. BLOOMBERG