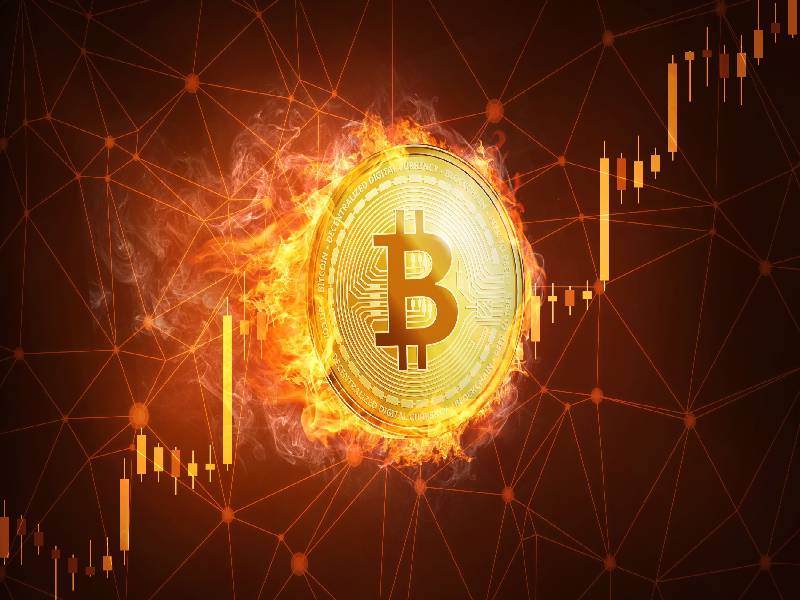 Bitcoin briefly turned positive after tumbling earlier below $30,000 and erasing gains for the year amid growing concern about a broad crypto crackdown from China.

The original cryptocurrency, which dropped below the key round-number level for the first time since January, has lost more than 50% from its mid-April high of almost $65,000. That compares with a gain of about 12% for the S&P 500 since the end of December. The coin started 2021 trading around $29,000 following a fourfold increase in 2020.

Such a decline signals “that Bitcoin traders could find themselves in choppy waters for weeks to come,” said Sean Rooney, head of research at crypto asset manager Valkyrie Investments. 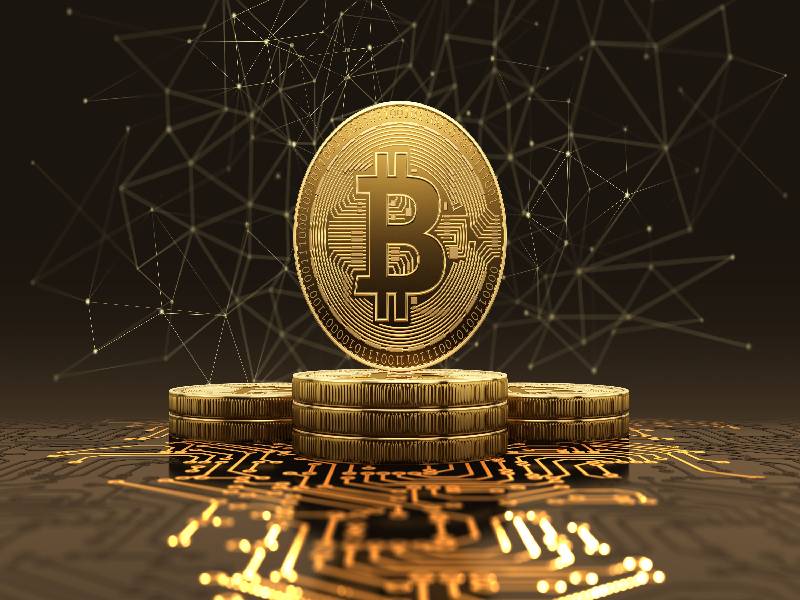 Chart-watchers said Bitcoin, which failed to retake $40,000 last week, could have a tough time finding support in the $20,000 range following its drop below $30,000. Still, Bitcoin had prior to Tuesday breached $30,000 during at least five separate instances this year but recuperated to trade above that level each time.

“Any meaningful break below $30,000 is going to make a lot of momentum players to throw in the towel,” said Matt Maley, chief market strategist for Miller Tabak + Co. “Therefore, even if Bitcoin is going to change the world over the long-term, it does not mean it cannot fall back into the teens over the short-term.”

It’s a remarkable comedown for the digital asset which just weeks ago was trekking higher amid a warmer embrace from Wall Street as well as retail investors. But negative press about its energy use, brought on largely by Tesla Inc.’s Elon Musk, as well as a clampdown from China have pushed it lower in recent weeks.

China’s latest broadside came Monday, when the nation’s central bank said it had summoned officials from the biggest lenders as well as AliPay to reiterate a ban on cryptocurrency services. Chinese officials are already trying to root out crypto mining operations.

“Bitcoin’s continued sell-off has contributed to a negative outlook by traders driven by bearish news out of China,” said Nick Mancini, research analyst at crypto sentiment analytics provider Trade The Chain. “The mood among traders is now continuing to sour.”

Cryptocurrency has lost more than 50% from its mid-April high of almost $65,000