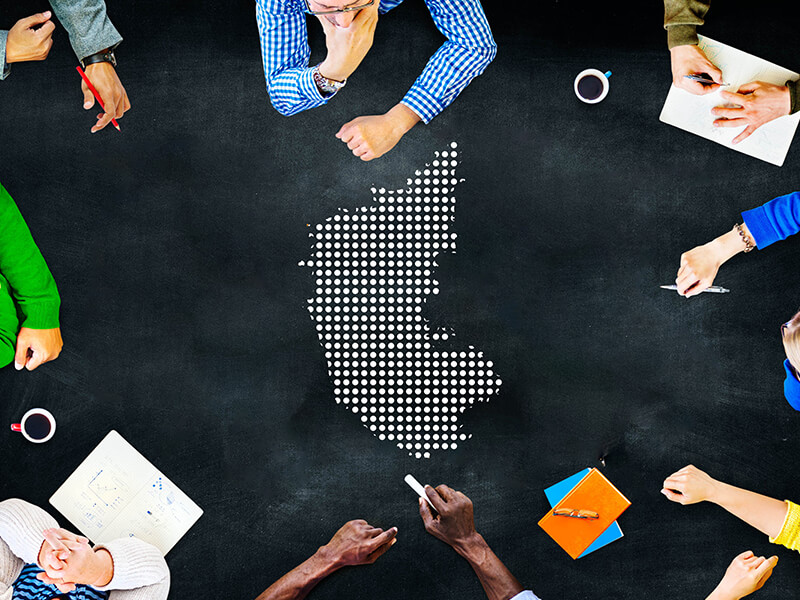 All India Gaming Federation, in association with The Times of India and Vijay Karnataka, launches Game for Future, an initiative designed to support the high potential for skilled online gaming in Karnataka.

With its high concentration of animation studios, game development organizations and related training institutes, Karnataka has the potential to become “the gaming corridor of India”. This will then attract more FDI, generate employment and align the state to Prime Minister’s vision of Digital India and Atmanirbhar Bharat.

Despite this, there is a huge misconception amongst the policy makers and society about “Online Skilled Gaming”. E-sports are games of skill – be it online chess, or an online Real Time Strategy game like Starcraft. Lack of understanding of what amounts to Esports results in lack of perceived distinction between gambling & betting games and core e-sports. For non-gamers, all online games, be they games of skill or games of chance, are viewed as gambling and gateways to addiction.

In India, betting and gambling laws, both online and offline are dictated by each state. And because of a lack of understanding about esports and online skilled games, state governments are opting to ban overall online gaming. Which in turn is a threat towards a high growth potential industry, especially in Karnataka.

With the help of conversations and deliberations, Game for Future campaign will emphasize the need for a carefully thought through and a well-rounded e-sports policy that regulates the category and encourages responsible gaming.

To this end, there will be a series of webinar discussions on topics like looking at the readiness of Karnataka to exploit the opportunities offered by online skilled gaming, the need for good regulation of the area, and mythbusting.

At the end of campaign, AIGF, ToI and VK will work on a charter that enlists the summary of conversations and a list of suggested policy regulations, which will later be shared with the concerned authority in the ministry.